The Chartered Institute of Bankers of Nigeria (CIBN) is set to host all Banking Institutes, including over 1000 banking and finance professionals in the world at the 22nd edition of the World Conference of Banking Institutes (#WCBI_2017) which holds in Lagos from April 24-28, 2017 at Eko Hotels & Suites, Victoria Island, Lagos State, Nigeria

The theme of this year’s edition is “Re-Thinking the Future of Banking and Finance & Life Long Learning”. 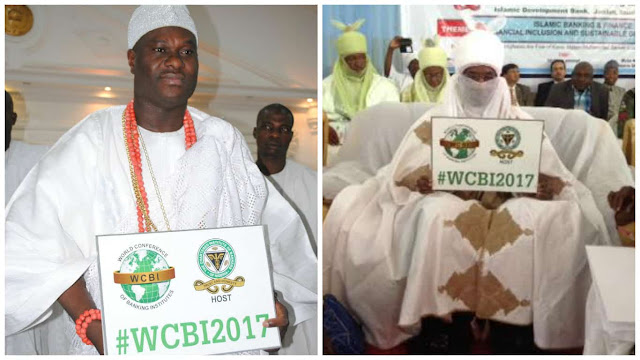 The Conference is a biennial global forum that brings together, a large number of CEOs, senior executives, professionals and other stakeholders engaged in banking and other financial services, education and training.

The event which promises to be intellectually enriching and impactful will also provide a platform for networking and business opportunities. The Conference is also an avenue to brainstorm on how to get

ahead of the challenges associated with the future of banking.

To this effect, a handful of distinguished speakers, panelists and paper presenters across the globe - Americas, Australia, Asia, Europe and other parts of Africa have confirmed their participation.

The Vice President of the Federal Republic of Nigeria, His Excellency, Professor Yemi Osinbajo, SAN, is expected to be the Distinguished Guest of Honour at the opening ceremony of the conference. 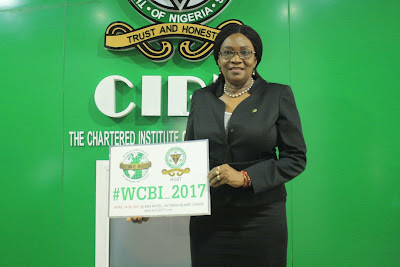 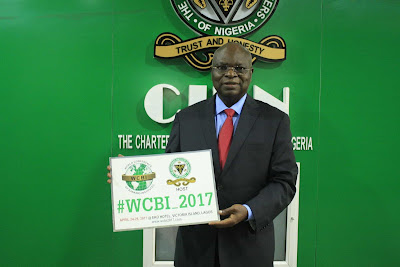 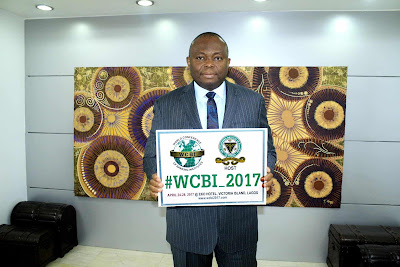 The Conference which doubles as this year’s Annual Banking and Finance Conference will have in attendance renowned speakers from various parts of the world including:

Other speakers expected include: 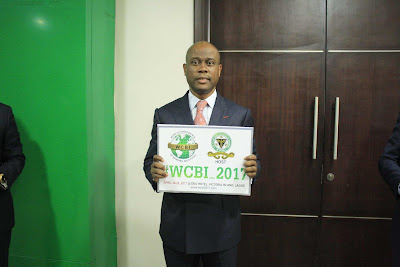 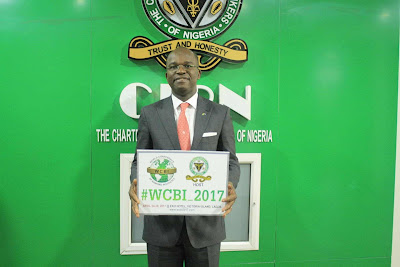 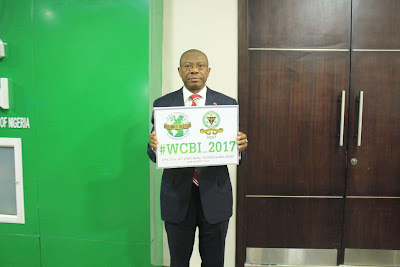 The Conference began in the United Kingdom in 1975 with the objective of providing a global platform for the review of the achievements recorded and challenges faced by banking and finance institutes in the world in playing their role of supporting the financial sector performance and profitability.

CIBN won the rights to host the Conference on April 7, 2015 after it was unanimously voted, in Seoul, South Korea, at the 21st edition of the Conference organised by the Korea Institute of Bankers.

CIBN had secured the support of regional groups from different continents such as the European Banking & Financial Services Training Association (EBTN), Asian-Pacific Association of Banking Institutes International Conference (APABI) and Alliance of African Institutes of Bankers (AAIOB), as well as the Central Bank of Nigeria, Nigerian Deposit Insurance Corporation, the Bankers Committee, as well as the Nigerian Embassy in the Republic of South Korea and the Federal Government of Nigeria to host the Conference.

The Executive Governor of Lagos State, Mr Akinwunmi Ambode, has also lined up the Conference as part of the activities to celebrate the 50 years anniversary of the creation of the Lagos. For him the Conference is a platform to promote financial tourism in the State. 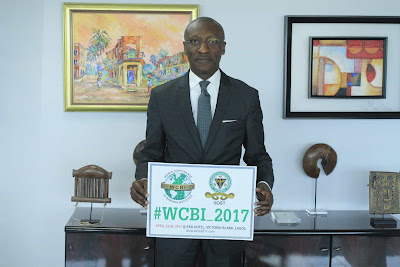 According to the Governor, the Conference will be an avenue to showcase the rich cultural heritage, hospitality and investment potentials of Lagos whilst attracting more foreign direct investments into the State.

In a similar vein, His Imperial Majesty, Oba Adeyeye Enitan Ogunusi, Ojaja II, the Ooni of Ife and the Obi of Onitsha,  Igwe Nnanyelugo Alfred Nnaemeka Achebe have, in separate fora, said they would personally leverage the event to advance the culture of the African race. 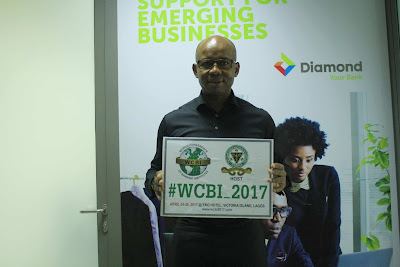 Twenty-one countries have hosted the Conference in the past, some of which include USA, Ireland, Italy, Australia, Canada, France, Taiwan, Sweden, the Netherlands South Africa, Zimbawe, Kenya and several others.

This is the first time a West African country will be hosting the world event.

For additional information about the 2017 World Conference of Banking Institutes, please visit the conference website www.wcbi2017.com