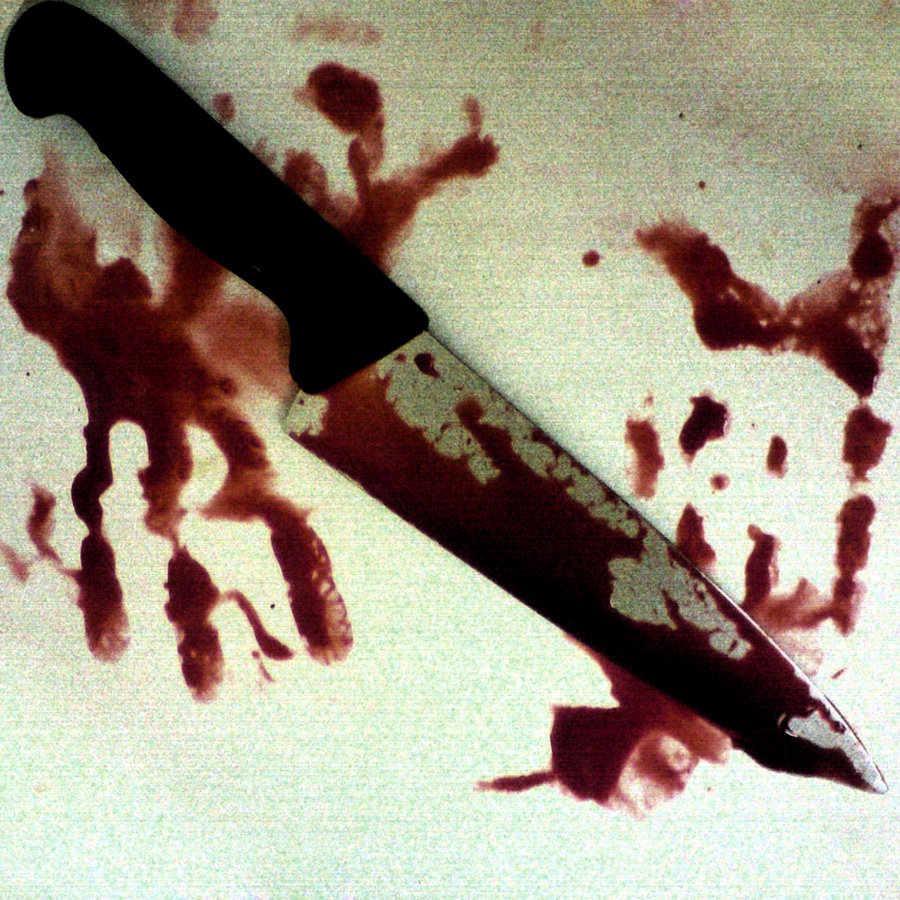 A civil servant with the Ministry of Education in Ekiti State

(name withheld) has allegedly stabbed his lover to death

during an argument which arose between the two after sex.

The suspect was said to have taken the 24-year-old lady,

Tosin Alabi, to a hotel on Ajilosun Road in Ado Ekiti on March

Our correspondent gathered that an argument arose

The man, who was said to have been slightly drunk,

grabbed a bottle, broke it and stabbed the lady on the neck

Sympathisers and some of the hotel workers were said to

doctor to attend to her.

She was later taken to the Ekiti State University Teaching

Hospital, Ado Ekiti where she was confirmed dead.

The boyfriend was said to have escaped and gone into hiding

and has not been sighted since the incident happened.

club but another man hijacked her and had sex with her.

out between her and the man who hijacked her at the hotel.

The Police Public Relations Officer in the state, Mr. Victor

Babayemi, told our correspondent that he was not aware of

the incident because he had been away from the state for

more than a week.

He promised to send the telephone number of a police officer

to contact for reaction to the incident, but he had yet to do so

at the time of filing this report.

One of the brothers of the deceased, Mr. Paul Owolabi, told

journalists that he gathered from the hotel that the man who

dispute over how much to pay her after having sex with her.

Owolabi accused the police of trying to cover the man who

committed the crime but he said that the family would not

allow that to happen.

He said, â€œBy now, the police ought to have made some

arrests, including the owner of the hotel. The police said the

father of Tosinâ€™s boyfriend was arrested but was later

released. We donâ€™t know why the police should hurriedly

release the man whose son stabbed our sister to death when

the killer is still in hiding.

Meanwhile, an Ado Ekiti High Court has sentenced one

Mallam Usman Sule to death by hanging over the killing of

Mallam Mohammed Sheu, who was his neighbour.

about a year ago. The two mallams were said to be from

Justice John Adeyeye, in a judgment on Thursday, held that

Sule was guilty of murder and conspiracy based on the

evidence presented before him by the prosecuting counsel,

Mr. Olufemi Alabi, who is the Deputy Director of Public

Prosecution in the state judiciary.

The court ruled that the evidence given by the witnesses,

who are neighbours of the two mallams, was enough to

convince the court that Sule committed the crime.