According to DailyMail sources, it was a 'drunken night of passion', as they claimed it happened in 2007.  This is coming after it was alleged that the 'open' nature of Mel and Stephen's relationship, led to the demise of their 10-year marriage. 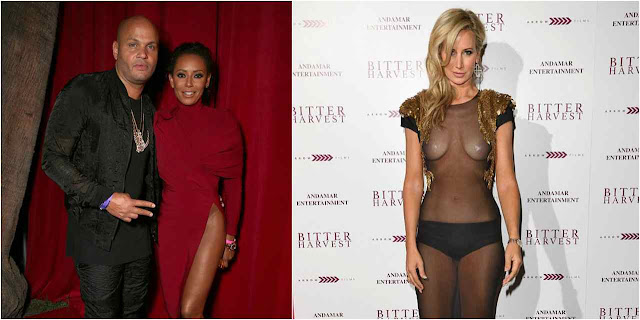 It also follows an Instagram picture that resurfaced this week, purporting to show Stephen in a clinch with two women, one - he joked - being his wife.

The friend of Lady Victoria told The Sun: 'It was all a blur and everyone was very drunk, especially Lady Victoria. 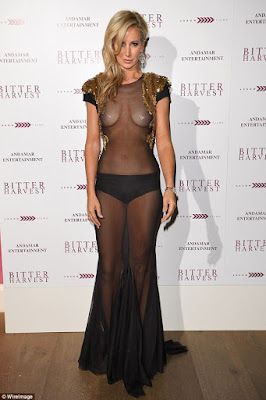 'She told me one minute they were laying in bed watching a movie together, then they got carried away and Stephen was on top of her and Mel was kissing her.

'Next thing she can remember they all woke up naked in bed in the morning.'

Mel, who previously enjoyed a four-year romance with girlfriend Christa Parker, lived in LA around the same time Lady Victoria resided there, 10 years ago. 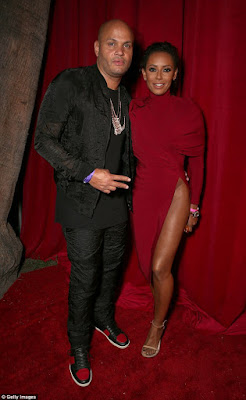 Lady Victoria reportedly watched her appearances on Dancing With The Stars, and they were said to enjoy frequent nights out following the show.

The source added that the 'night of passion' happened in November 2007.