A Nigerian, Razak Ajao, yesterday was killed during a mob attack against foreigners in Polokwane, Limpopo Province of South Africa. Four others were injured. 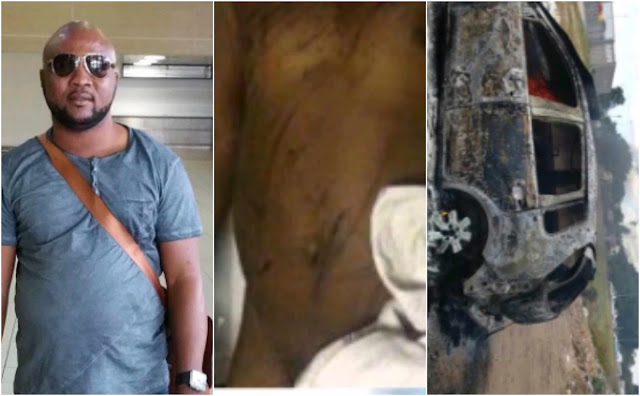 The Acting Nigerian High Commissioner to South Africa, Mr Martins Cobham, confirmed the incident. “I can confirm that a Nigerian, Razak Ajao, an auto mechanic was killed and four others injured".

The Nigerian mission has formally registered a protest to the South African ministry of foreign affairs on this sad incident.

The ministry said they would get back to the mission and that is the situation we are now,” he said, adding that the mission had also reported the attacks to the South African police.

However, Mr Ralph Nwachukwu, a Nigerian national in South Africa, put the death toll at two.

He said two Nigerians, were killed during the attack which took place when Nigerians resident in Polokwane, were holding a meeting.