Guys, Uncle Babs Proposed To His Girlfriend! See Photos From The Surprise Engagement


Guys, our one & only Uncle Babs is officially off the market. Meet his stunning girlfriend now turned fiancee, and soon to become wifey and mother to his kids, Lilian Onuoha. Lilian is a nurse, she works with the 82 Division Military hospital in Enugu.

Uncle Babs surprised her by proposing in grand style in Owerri, Imo state. She was to celebrate her induction so he threw her a party but said he won't be able to attend because of his job. (Uncle Babs, real name Chinedu Akanegbu is a geologist and works in an oil and gas firm in Port Harcourt.)

Unknown to Lilian, her man had already planned to make that night one of the most beautiful in her life! To cut the long story short, here's the full story as sent in by Uncle Babs. 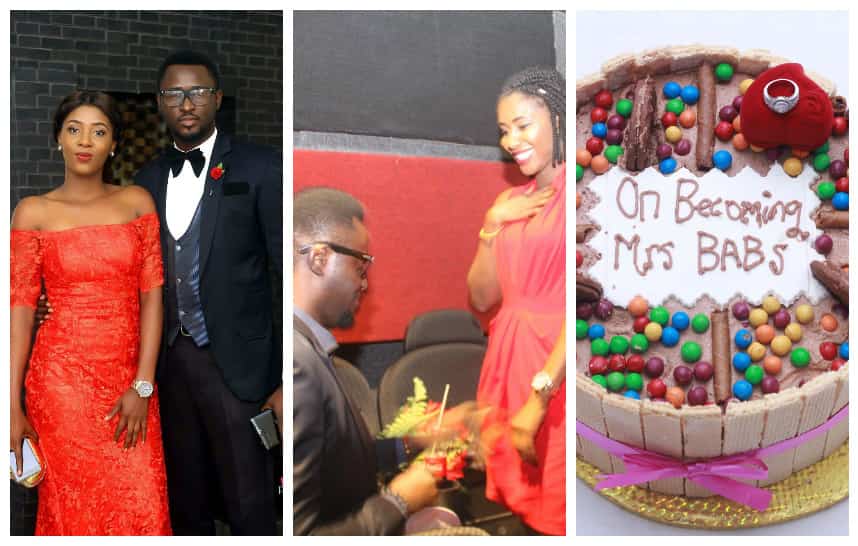 Hello Laila, I surprised my madam by proposing in grand style. She had travelled down to Owerri for an induction and reunion with friends, unknown to her I had already recruited her close friends to also travel down to Owerri for the same induction. Madam felt everybody came for the induction so after the ceremony they went to Genesis cinema to see a movie. She didn’t know I was already in town, she felt work tied me down in Portharcourt. #badoo I planned with the management of Genesis cinema and the idea was for them to show a short picture/video clip of her as the movie begins...bla bla bla To cut it short the event played out fine and she said yes. After the engagement was also a surprise party at Ace Lounge in Owerri. Special thanks to all her friends and my friends that turned up. ON BECOMING MR & MRS BABS 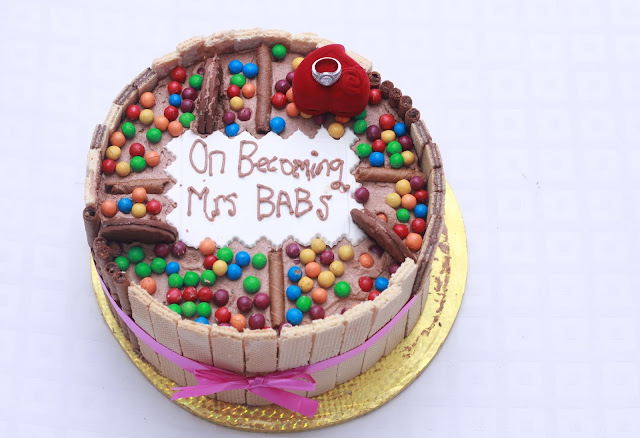 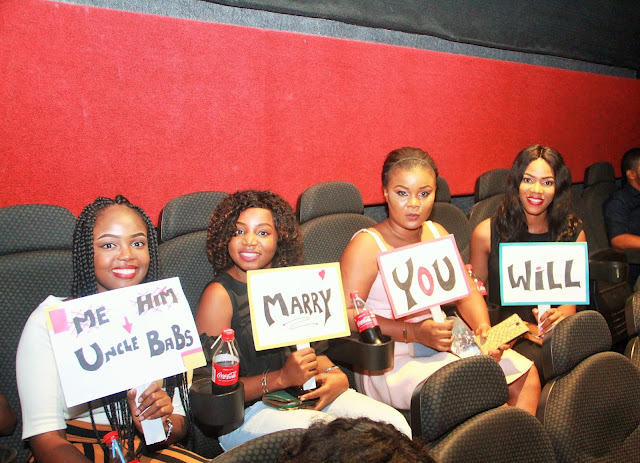 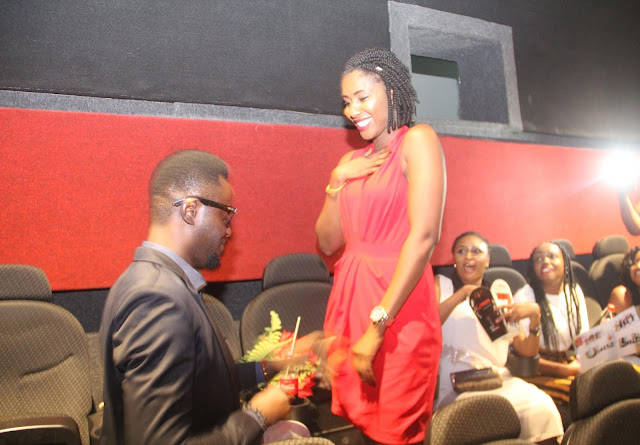 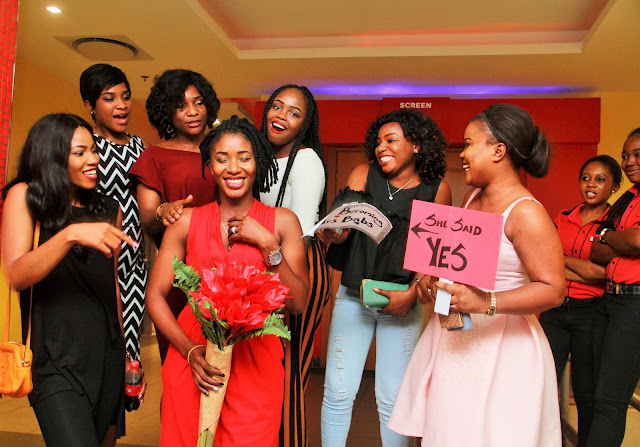 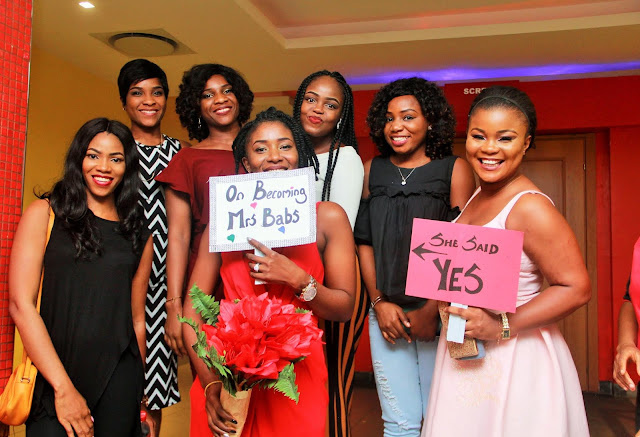 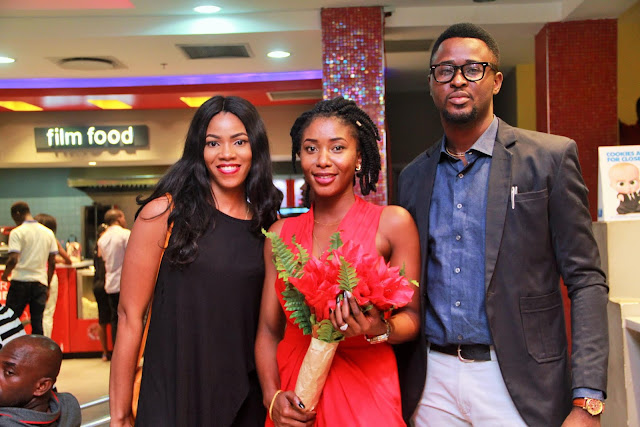 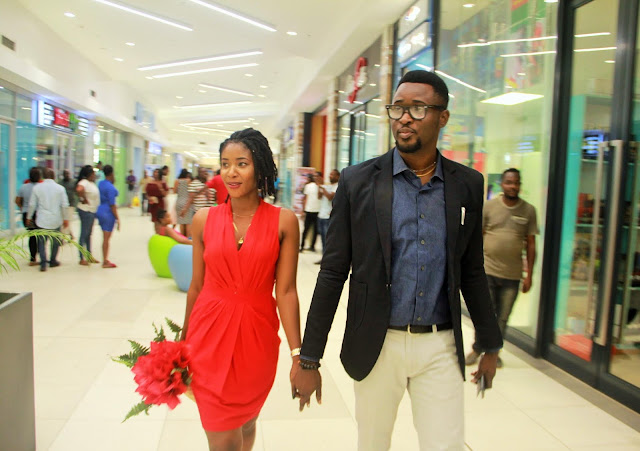 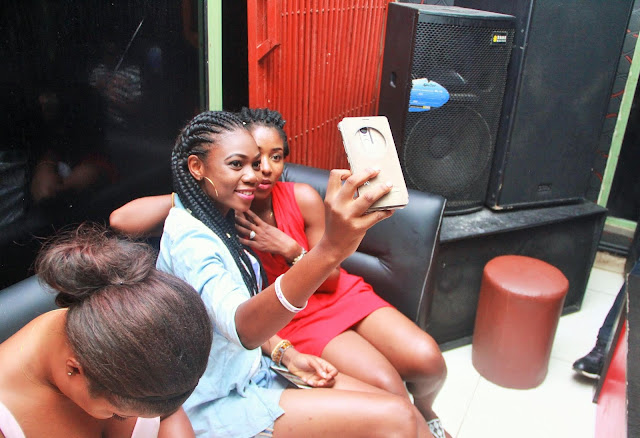 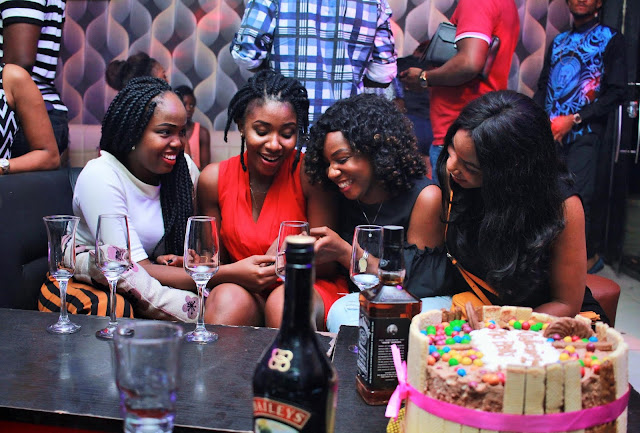 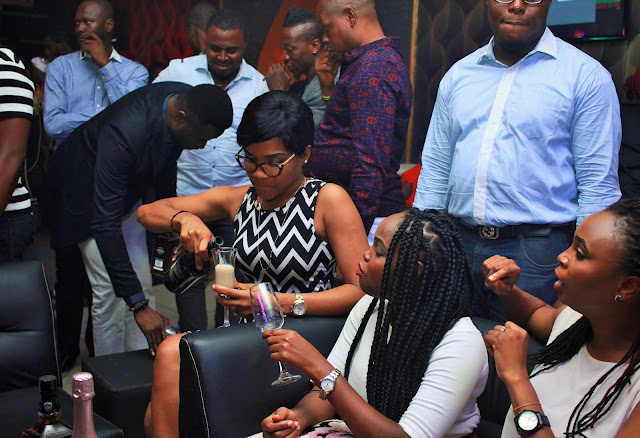 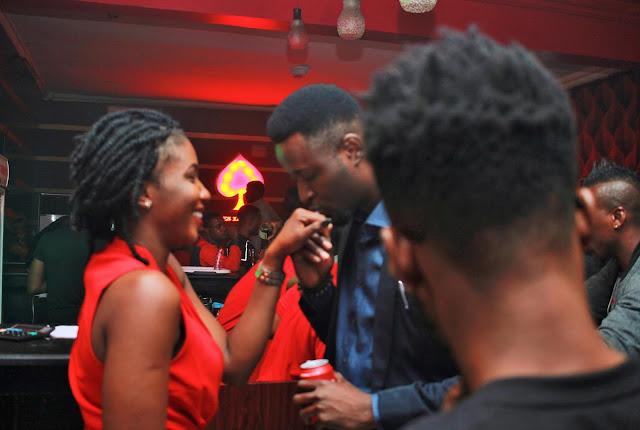 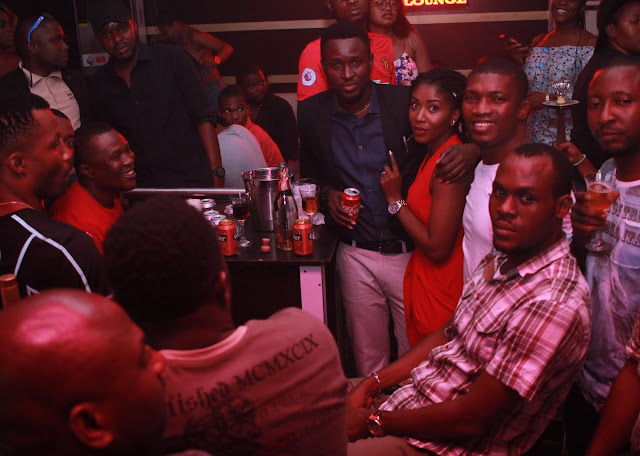 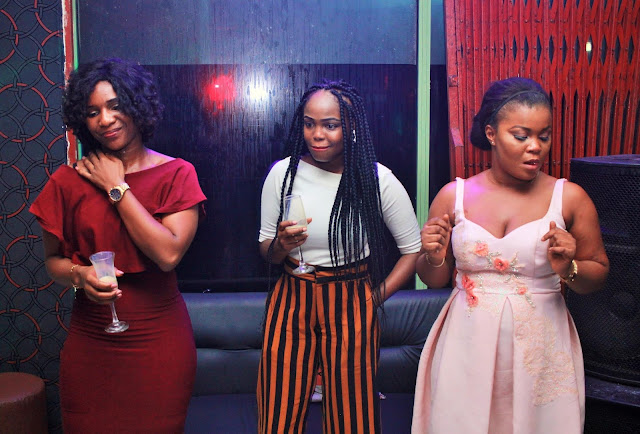 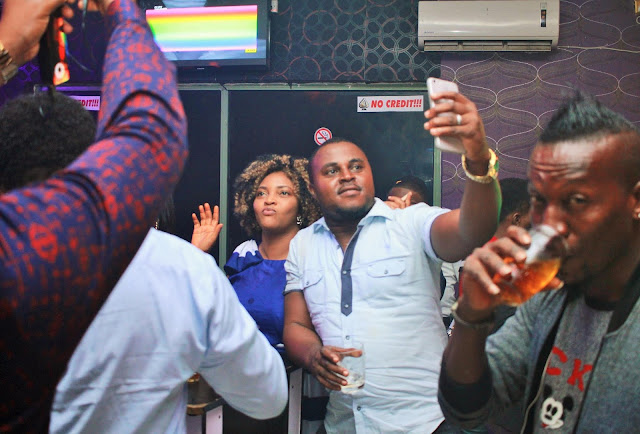 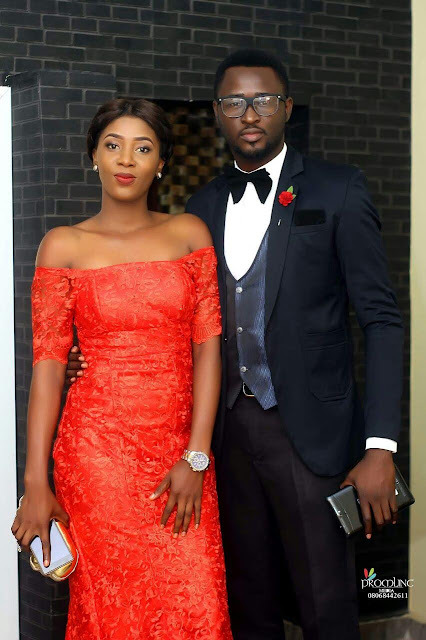