This post by Kehinde Ajose appeared first on TheNewsguru. Read and let’s know if you agree with Kehinde:

At this stage, Tokunbo Idowu popularly known as TBoss is the most talked about and controversial Big Brother Naija Housemate. In an interview her former housemate Bally says it was difficult living with her, stating that she is difficult to understand. Now that the winner has been unveiled, TBoss fans fondly called #TBossnation are asking questions wondering why she lost out on the SUV and 25million naira grand prize.Here are our top three reasons: 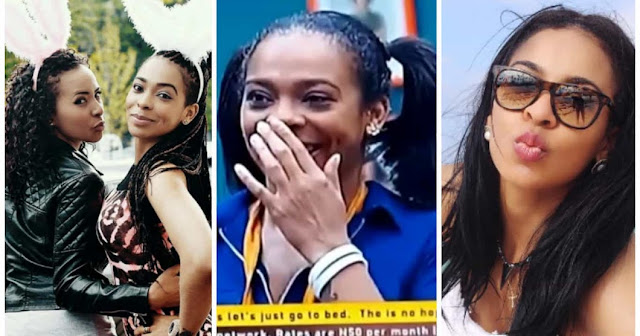 She couldn’t sing our national anthem

Though Big Brother Naija has helped TBoss gain exposure and build her self esteem, people refuse to vote for her because of the dramas and controversies she was enmeshed in, during the reality TV show. From the Kemen issue to fighting with Bally, Bisola and then Debie Rise, TBoss gained a reputation for becoming a controversy magnet on the show. Perhaps, Nigerians felt a controversial person doesn’t deserve their votes.

Just like anybody else, Whenever TBoss is angry, some loose words come out of her. She has a penchant for expressing herself, and in doing that she utters words she isn’t supposed to utterDuring a conversation with Efe she said:” If I win the 25m today, I will spend the money before next week, it’s not about the money but the relation built here can end up giving you more than 25m.“Serious, my life has never been based on money, I have people hitting on me that have several private jets but I’m here with you people, we are all fighting this fight, competing for the prize, I’m not trying to cheat or disrespect anyone.”