A retired civil servant in Osun State, Mr. Wale Oladepo, has taken the Federal Government to court following the death of his daughter, Ifedolapo, at the National Youth Service Corps Orientation Camp in Kano State.

The bereaved father, who is seeking N100m as damages for the death of her daughter, who finished from the Ladoke Akintola University of Technology, Ogbomoso with a First Class in Transport Management, filed the suit before the Federal High Court, Abuja. 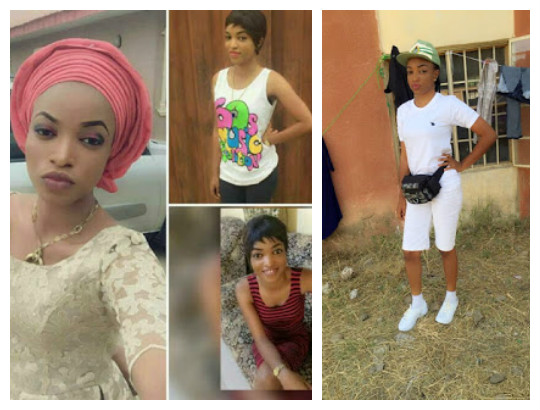 Punch reports a copy of the writ of summons was made available to their correspondent in Osogbo on Sunday.

Counsel for the plaintiff, Mr. Wale Afolabi, who is a former Attorney General and Commissioner for Justice in Osun State, prayed the court to order the defendants to pay N100m  to the bereaved family

as general damages for the emotional distress caused by Ifedolapo’s sudden death.

Apart from the Federal Government, other defendants in the suit are the Director-General, NYSC, Brig.-Gen. Suleiman Kazaure; and the Attorney General of the Federation and Minister of Justice.

The father stated in the statement of claim that his daughter died on November 29, 2016, as a result of negligence on the part of the NYSC because the agency failed to give his daughter prompt medical attention when she took ill three days after she reported to the camp.

The plaintiff asked for,

“A declaration that the officers of the first defendant (NYSC Director-General) breached their duty to the late Ifedolapo Racheal Oladepo, daughter of the plaintiff, by their failure to give proper medical attention and proper medication to the deceased, which culminated in her worsened state of health and eventual death on November 29, 2016.“A declaration that officers of the 1st defendants breached in their duty to the late Ifedolapo Racheal Oladepo by their failure to refer the deceased to Aminu Kano Teaching Hospital when the adequate facilities to cater for the deceased’s health condition were not available at the NYSC Kano Orientation Camp Clinic.”