An eye witness, Bassey Asuquo, said that the gunmen, who were five in number, came in a blue Audi car and cornered their victim as he stepped down to eat in a restaurant. 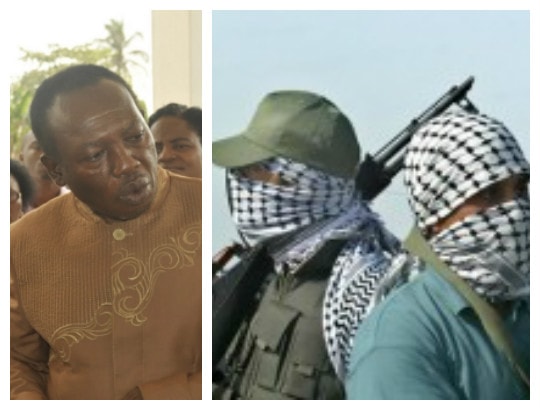 drove away with him.

“At around 12pm today, I was in front of one restaurant waiting for a friend when the Commissioner for Water Resources stepped down and was approaching the restaurant.“Before he could get into the restaurant, some armed men numbering about five came in a blue Audi, parked their car by the roadside and ordered the commissioner into his car and drove away.“Those guys were kidnappers because they wore mask to hide their faces.”When contacted, the the state Police Public  Relations Officer, Irene Ugbo, said,

“We have received a complaint about the abduction of the Commissioner for Water Resources.”