Caitlyn Jenner has finally undergone genital surgery in her years-long transition from male to female.

In the reality star’s new memoir, The Secrets of My Life, Caitlyn claims she had the “Final Surgery” in January 2017, nearly two years after she publicly announced her identity as a trans woman in an explosive interview with Diane Sawyer.

And as to why she finally decided to get rid of her penis, Caitlyn says she also got tired of tucking the damn thing in all the time. 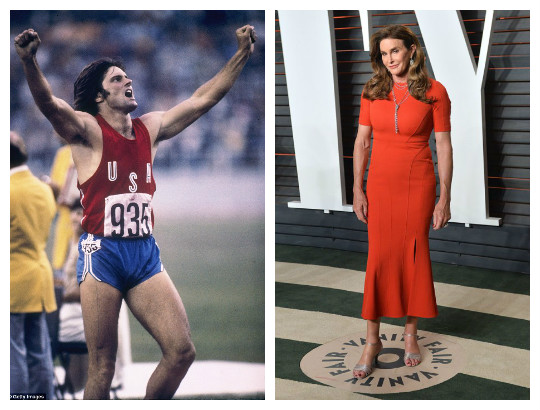 “The surgery was a success, and I feel not only wonderful but liberated,” she writes in the new memoir, out April 25.“So why even consider it? Because it’s just a penis. It has no special gifts or use for me other than what I have said before, the ability to take a whiz in the woods. “I just want to have all the right parts (of a woman). I am also tired of tucking the damn thing in all the time.”The 67-year-old former Olympic gold medalist claims she came clean so fans will stop asking about her nether regions.

“I am telling you because I believe in candor. So all of you can stop staring. You want to know, so now you know. Which is why this is the first time, and the last time, I will ever speak of it.”Earlier in the book, Jenner calls the surgery a “complex decision,” due in large part to the health risks associated with the operation. But, she says she still considers going under the knife to have “all the right parts.”

“I am going to live authentically for the first time in my life,” she recalls thinking in the hours after the surgeries, following an initial freak-out. “I am going to have an enthusiasm for life that I have not had in 39 years since the Olympics, almost two thirds of my life.”Caitlyn Jenner earned a cool $4 million advance for her hot new book.