The estranged husband of Tonto Dikeh has revealed that he’s not bothered about his separation from his wife, and neither has it affected his business “as life has taught me not to mix the two – no matter what,” he said.

Dr Olakunle Churchill who is the Chairman of Big Churchill Haven Limited and the Chief Executive Officer of Big Church Entertainment revealed this to GhanaWeb yesterday while making donations of foodstuffs and an undisclosed amount of money to Osu Children’s Home, in Accra.

This, he said is in preparation for the Charity Football Match sponsored by Big Church Foundation which is to take place on the 17th of April. 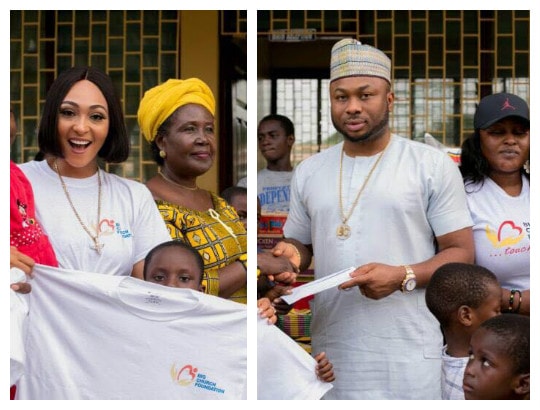 “The Charity Football Match is going to feature kids from various orphanages as well as celebrities who are going to share their time and love with them,” he said. Explaining the inspiration behind his charity work:

“For me, it’s more like a vow between me and God that a percentage from the profits I make from my companies will go into charity works, and things has been running smoothly because God has as not seized to bless me. Also, I feel fulfilled caring for the less privilege, because you never can tell how far these little support we are giving - goes in giving them hope; help discovering themselves and later becoming a great person in life”.Churchill also hinted on his plan to sign an Ambassador as the face of the new project he’s planning to use in empowering Ghanaian youths.

“We recently signed Praiz, a musician in Nigeria - as the Ambassador for “Empower 36,000 Youths” in Nigeria.We hope to do a similar thing in Ghana soon - because the future is in Agriculture. And the best way to reduce criminals on streets and build a great nation is to empower the youths. 2017 has also been a year of accolades for Dr. Churchill as well as his foundation - has Big Churchill Haven was awarded the Northern Nigerian Charity Organization of the Year at the Northern Peace Summit/Awards 2017. 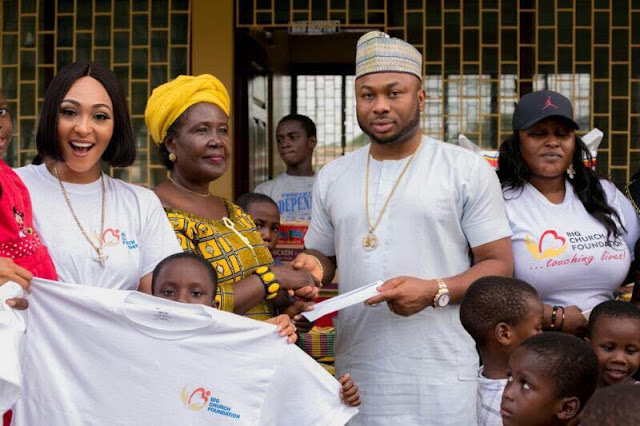 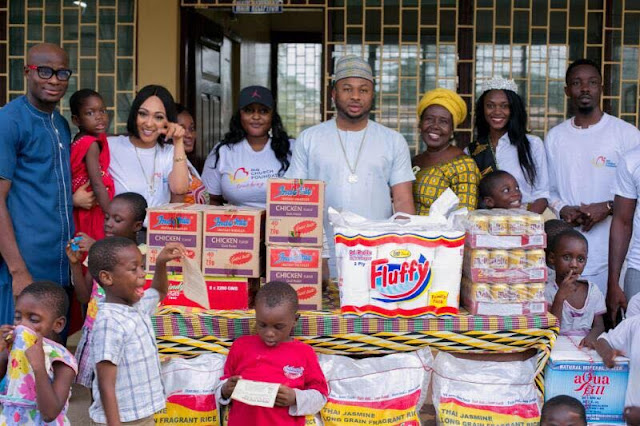 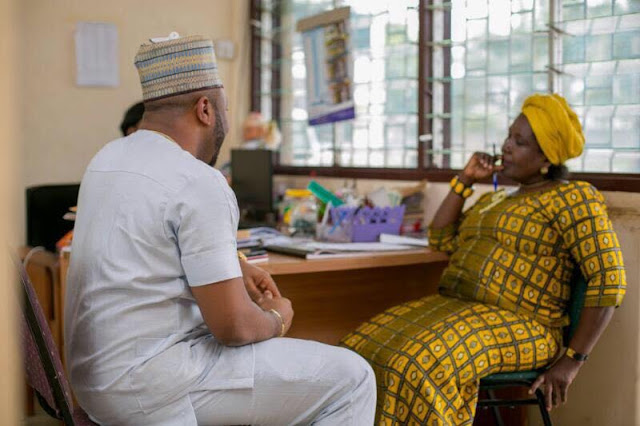 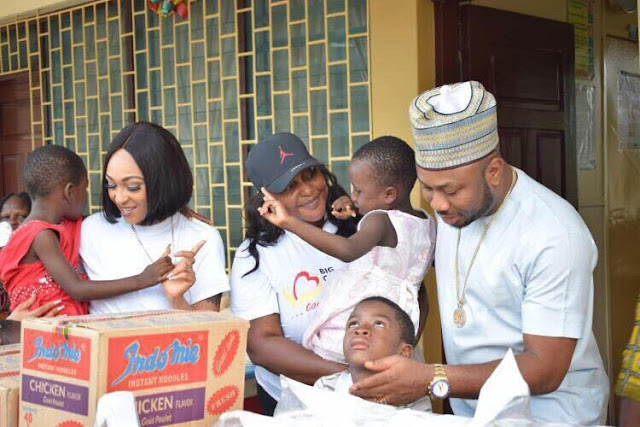 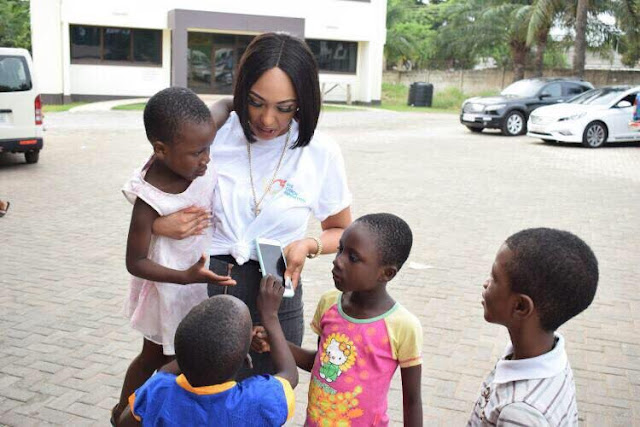 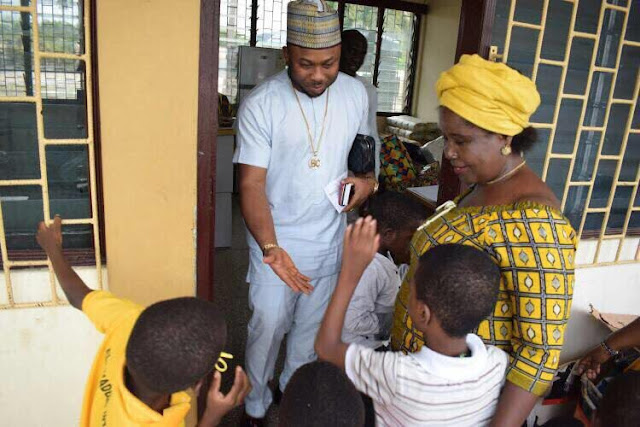 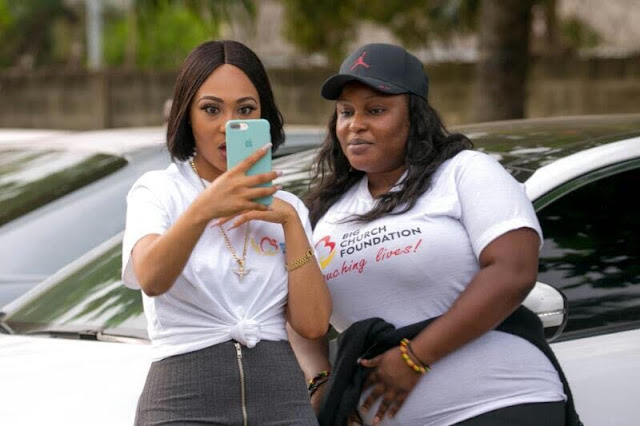 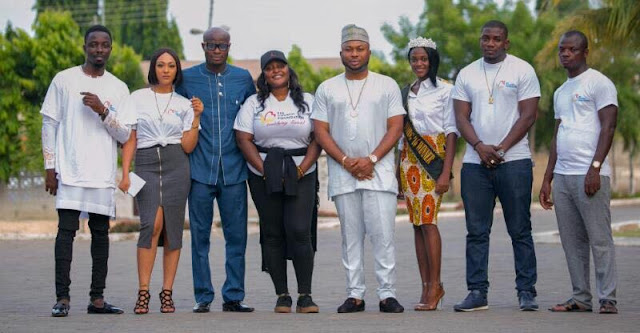 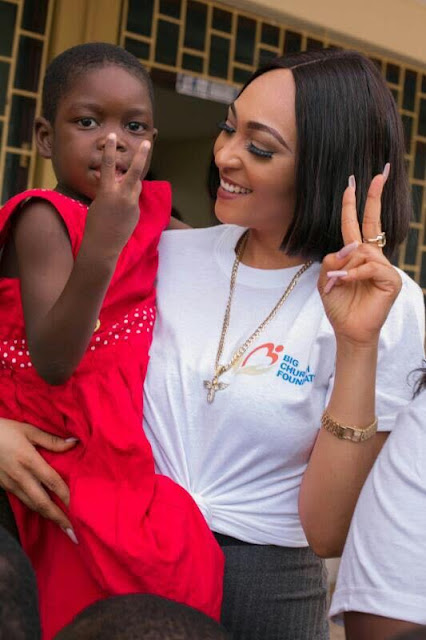 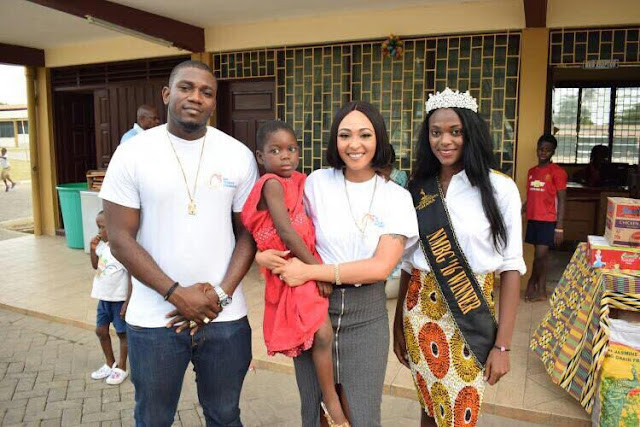 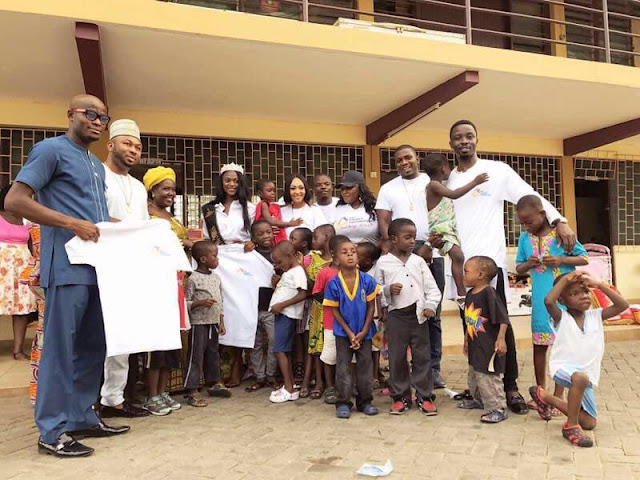 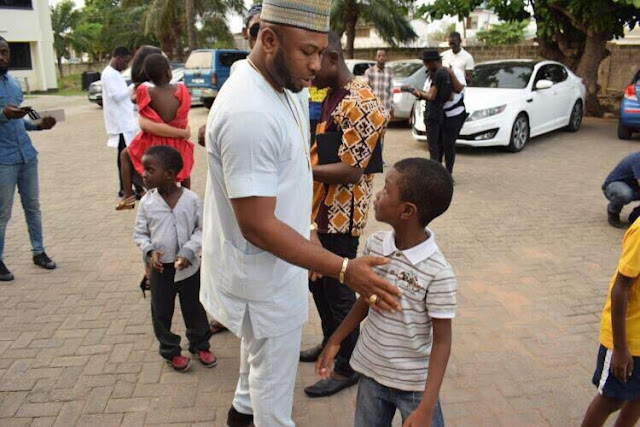 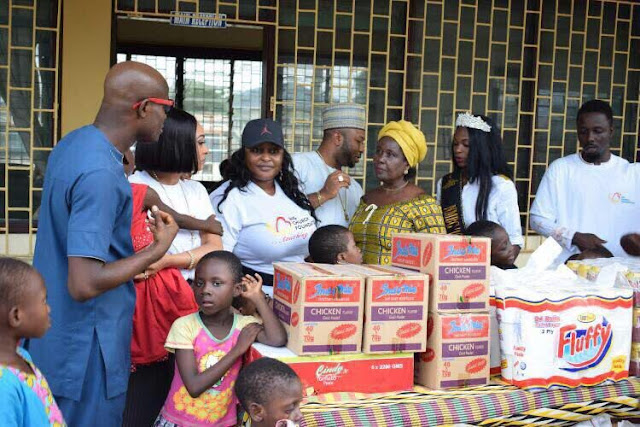 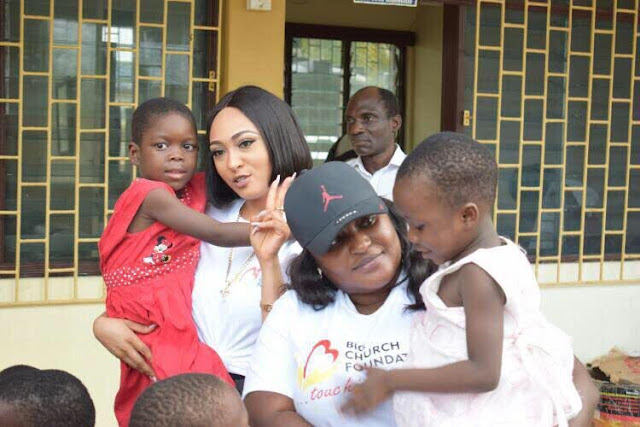