North Korea Also Warns U.S To Be Ready For War


Coming after Iran and Russia issued war threats to the United States because of their airstrikes in Syria, North Korea who just tested their nuclear weapon, has also told the United States they're ready for war, after American warships were deployed to the Korean Peninsula. 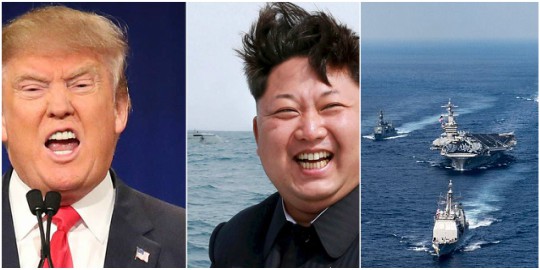 'This goes to prove that the U.S. reckless moves for invading the DPRK have reached a serious phase,' said a spokesman for the secretive nation's foreign ministry.

'The DPRK is ready to react to any mode of war desired by the U.S,' he added. 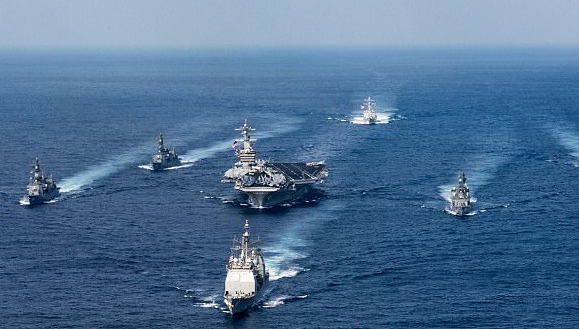 Pyongyang said there would be 'catastrophic consequences' to Washington's 'outrageous actions' after the USS Carl Vinson aircraft carrier and its battle group was dispatched to the region for US-South Korea war games.