See Full nominees Of PFA Players' Player of the Year 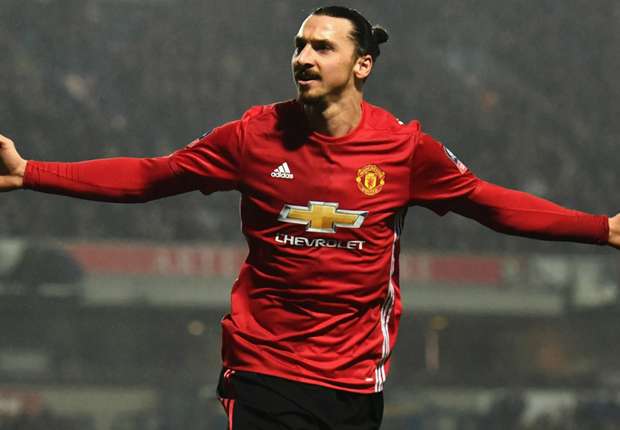 The shortlist for the prestigious prize has been announced, with leading lights from Chelsea and Manchester United among the top contenders

Chelsea's Eden Hazard and Manchester United striker Zlatan Ibrahimovic are the leading candidates on a six-man shortlist for the 2016-17 PFA Players' Player of the Year award.

After a disappointing campaign last time out, the resurgent Hazard – the winner of the accolade in 2014-15 – has been integral to Chelsea's return to the top of the Premier League table, contributing 14 goals and five assists in 29 appearances.

Since joining on a free transfer in July 2016, Ibrahimovic has established himself as the spearhead of United's attack under Jose Mourinho – the 35-year-old Swede scoring 28 goals in 43 outings in all competitions.

There is the prospect of a double for Lukaku and Kane, the prolific duo also finding themselves up for the PFA Young Player of the Year award.

Tottenham midfielder winner Dele Alli and Manchester City forward Leroy Sane are also in the running for that accolade, along with Burnley defender Michael Keane and Sunderland goalkeeper Jordan Pickford.

Alli claimed the gong last season, while team-mate Kane took it in 2014-15 after an impressive breakout season for Tottenham.

Leicester City winger Riyad Mahrez is the current holder of the main PFA prize, having been recognised for his efforts in helping the Foxes to a remarkable Premier League title win last season.

The award has formed part of the annual football calendar since 1973-74, when Leeds United’s Norman Hunter was the first man to take the trophy.

PFA Chief Executive, Gordon Taylor OBE: “The PFA Awards is always a special occasion and one of the biggest nights in football’s social calendar.

“For the winners who are honoured at the awards, there can be no greater personal accolade than that of being recognised by your peers; an honour to be cherished.”

This year's winners will be announced at the 2017 PFA Awards, which will be held in London on April 23.