10-year-old Boy Jumps To His Death After Banned From Watching T.V By Dad (photos)


A 10-year-old boy has left everyone heartbroken, after he jumped 20 floors to his death, after he was banned from watching T.V by his dad.

According to a notice posted by the local police’s official Weibo account, the incident happened in southwest China’s Chongqing municipality. The video clip of the incident, which has been shared online, films the boy falling down and smashing into a parked car beneath his family’s apartment in Dazu district. 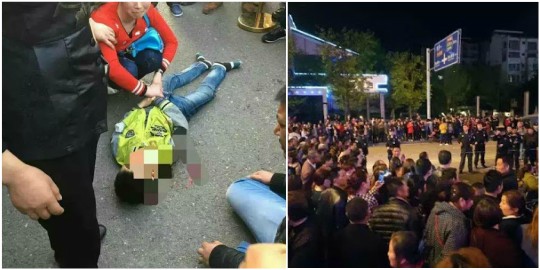 His heartbroken relatives gathered at the scene, as the suicide incident

The parents of the boy were blamed for being too strict, while others condemned China's exam-oriented education system, and a culture of ignoring mental health problems among young people. 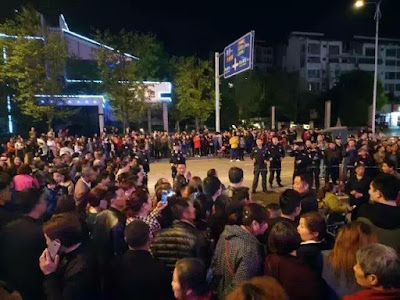 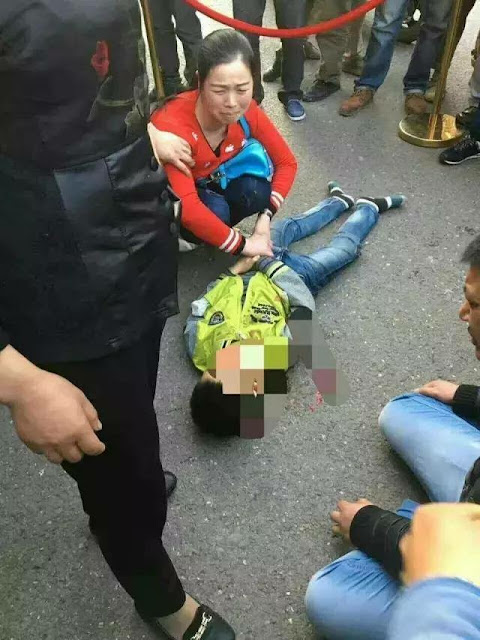 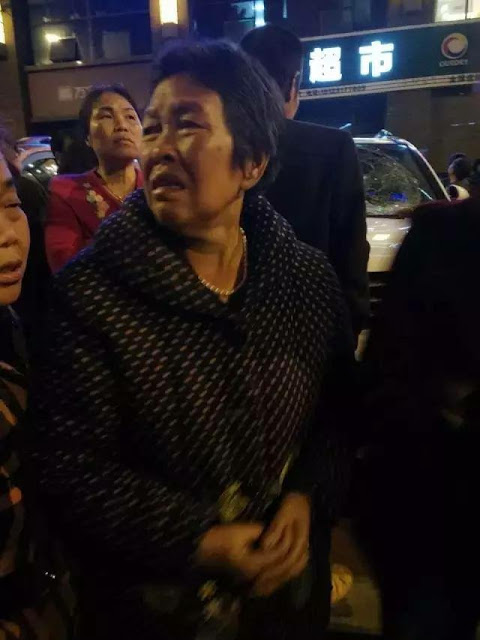