Durning a concert held in Warri yesterday for the Ex-housemates, the One campaign ambassador after being persuaded by the show host, Helen Paul went on stage and made peace with her former  'housie boo' , ThinTallTony.

Bisola who found out that he was married during the grand finale of the show said TTT has betrayed their friendship which led to the actress refusal to hug him during their meet in Lagos. 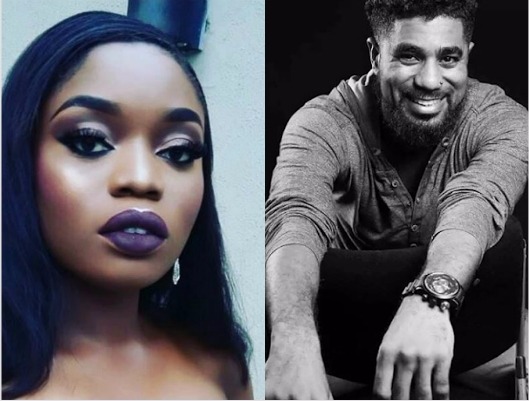 But seems the mother of one, got all of that behind her yesterday at the concert in Warri after she hugged him signaling a sign of forgiveness.

Watch the video after the cut