A 32 year old Nigerian man named Kelechi Declan James has been declared wanted by the US Federal Bureau of Investigation (FBI), with a bounty of $1000 placed on his head for information leading to his arrest.

As alleged in a complaint sworn out of the U.S. District Court for the Southern District of New York, Kelechi Declan James is wanted for allegedly scamming victims of more than $5 million.

He, along with four other co-conspirators, ran a business e-mail compromise scheme that tricked victims across the United States into wiring money to bank accounts the victims believed were owned by family members, friends, or business associates. 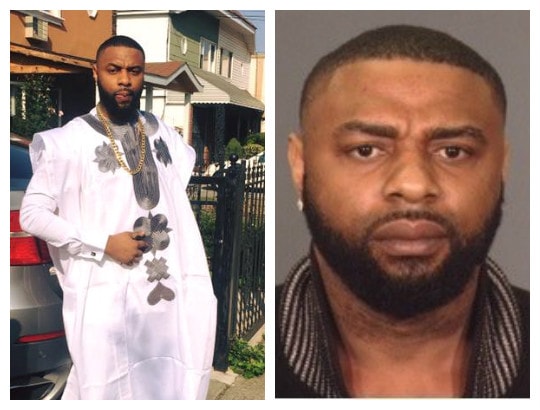 They did this in two ways: by overtaking an e-mail account of an individual trusted by the victim and

then requesting money be wired to a bank account; or by developing a relationship of trust with victim like an Internet romance and then asking the victim to wire money.

As soon as the money was wired, it would be moved from one account to another, and the funds would be withdrawn. James’s role in this scheme was to withdraw the money from bank accounts.

Releasing a press release calling for anyone with useful information to contact them, the FBI said:

FBI agents are looking for the public’s assistance in locating Kelechi Declan James. He has federal criminal charges against him from an investigation by FBI New York’s Cyber Crime Task Force. James is known to frequent the Brooklyn neighborhoods of East New York (Crescent Street and Loring Avenue; Vermont Street between Blake Avenue and Dumont Avenue), Brownsville, Bedford-Stuyvesant (MacDougal and Hull Streets), Crown Heights (Park Place and Utica Avenue), Flatbush (E 29th and Avenue D), and East Flatbush (East 51st and Winthrop Street). The FBI is offering a $1,000 reward for information that leads to his arrest.James is 32 years old, 6’0″ tall, and approximately 175 pounds. He is a Nigerian national, has brown eyes and black hair, and may have a beard. Anyone with information as to the whereabouts of James is urged to contact law enforcement immediately. The FBI can be reached 24 hours a day at (212) 384-1000. He is not considered to be violent in nature.See more photos of Kelechi below: 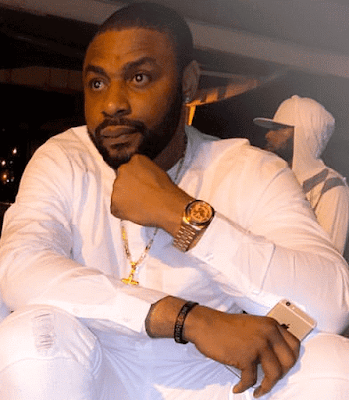 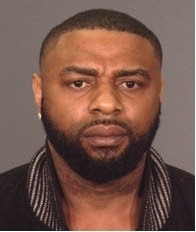