The killings, according to Punch, occurred at Eke Obollo in the Isiala Mbano Local Government Area of the state on Monday night. 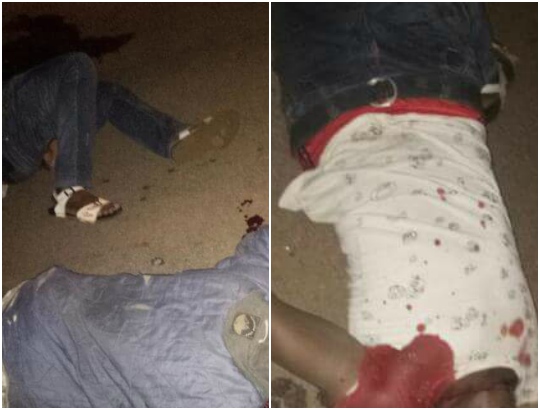 Eyewitnesses said on Tuesday that the four gunmen operating in a jeep shot and killed Uzoma Ebo, popularly known as Van Dan and another youth leader simply identified as Chinedu, aka master, at 8:15.

The sources said that the youths were shot dead at a pub known as Okeosisi bar in the community.

The eyewitnesses stated that the gunmen on arriving the scene started shooting indiscriminately into the air before killing their targets.

One of the sources said,

“On arrival, the gunmen shot repeatedly into the air, apparently to scare people away. They went straight to where Ebo, one of the youth leaders of the community was having his drink and shot him continuously on his hand and abdomen until died. They equally shot another youth leader, Chinedu, on his chest until he died. On confirming their deaths, the suspected assailants zoomed off in their jeep immediately.”

Confirming the killings of the youths on Tuesday, the Police Public Relations Officer in the state, Andrew Enwerem, said that the operatives of the command quickly mobilised to the scene of the crime. 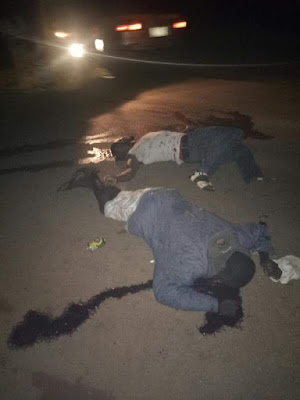 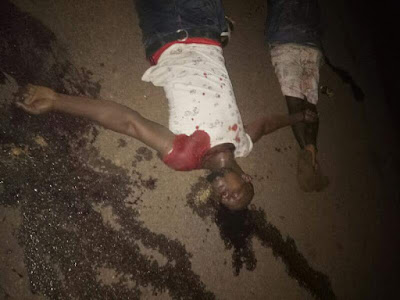 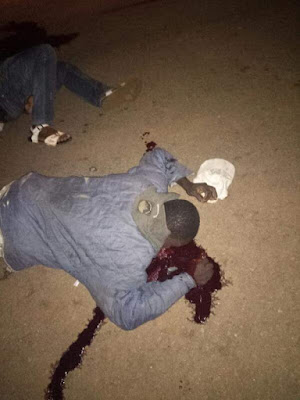