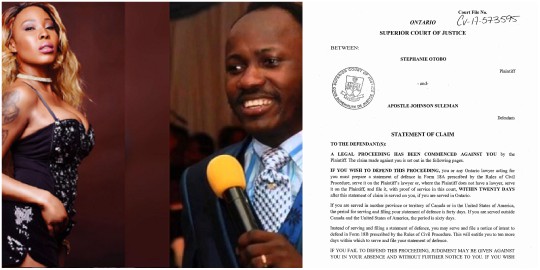 It also revealed Otobo’s status at the time as a refugee in Suleman’s care, after

which Otobo had been invited by Suleman to Italy and other European countries in continuation of the grooming, whereupon an amorous relationship had developed between both parties, resulting from psychological programming sessions during the grooming periods.

It further revealed that Suleman had invited Otobo to his church in Nigeria in the summer of 2015, whereupon they had sexual relationship that resulted in pregnancy by August 2015. 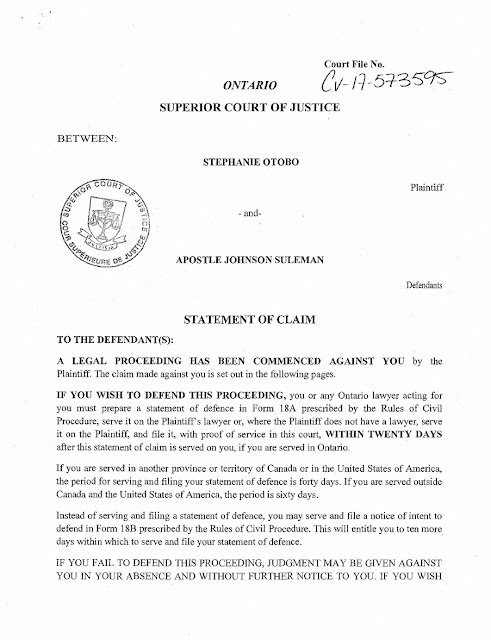 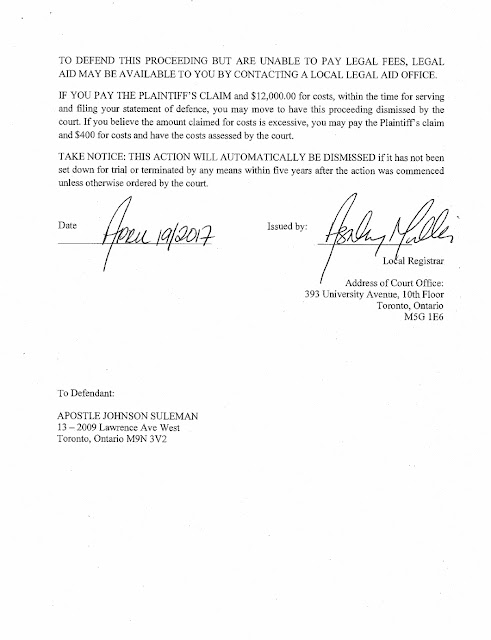 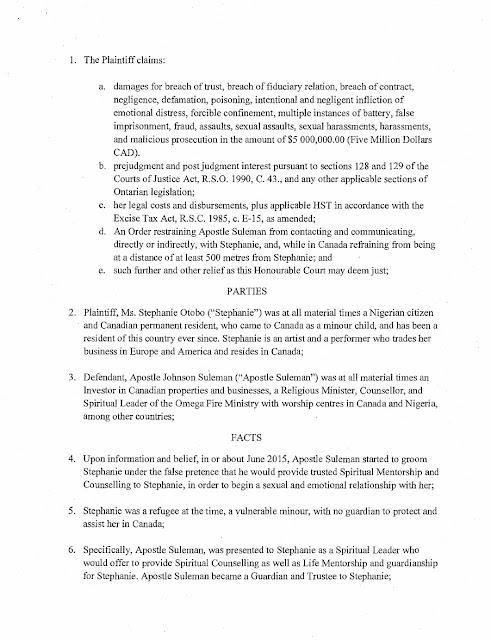 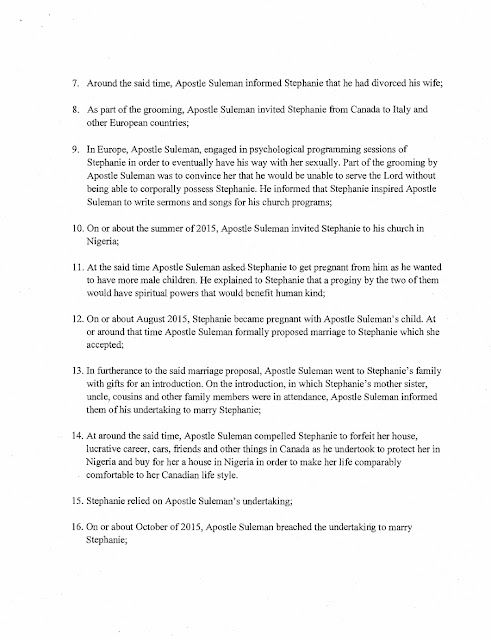 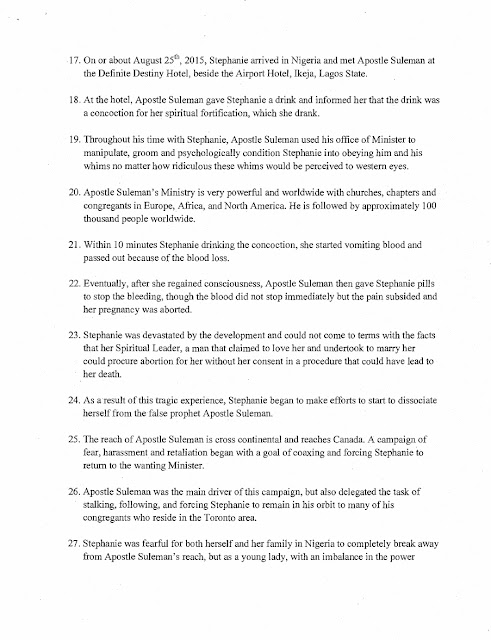 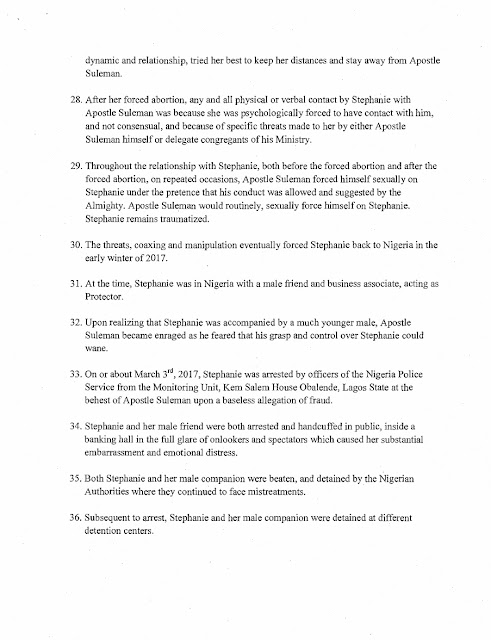 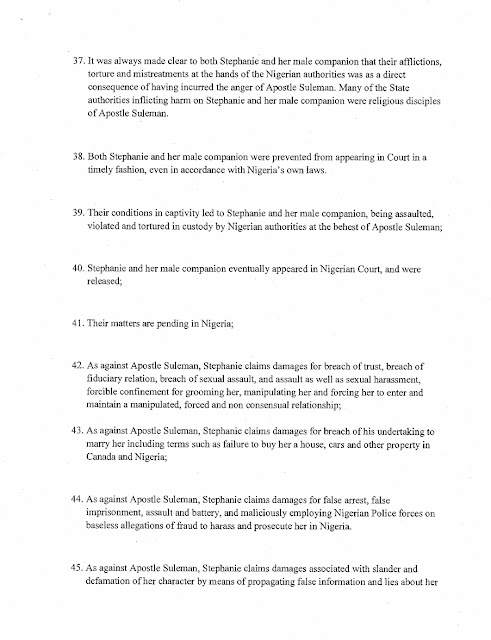 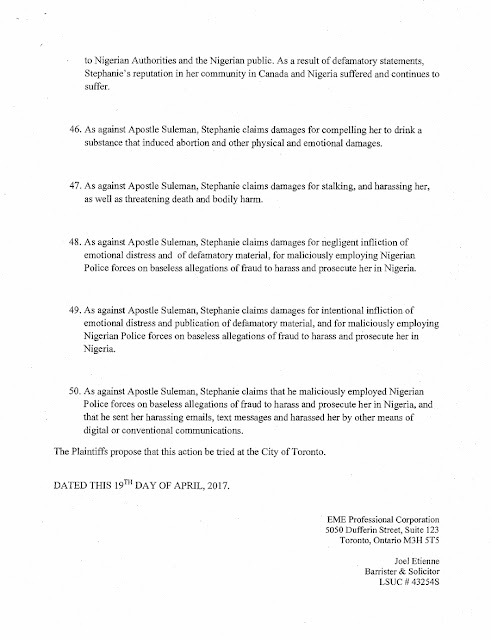 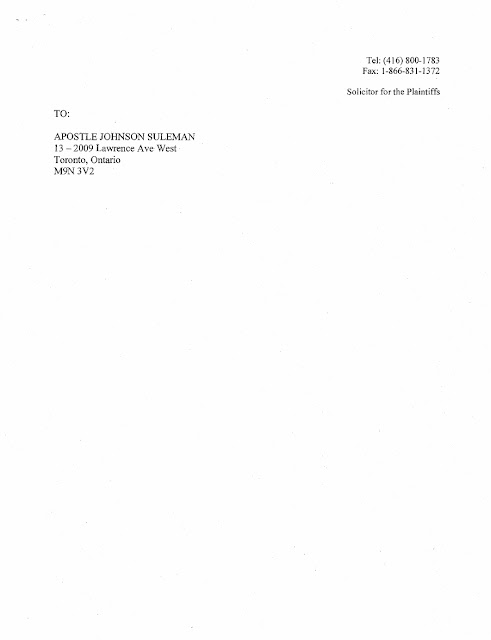 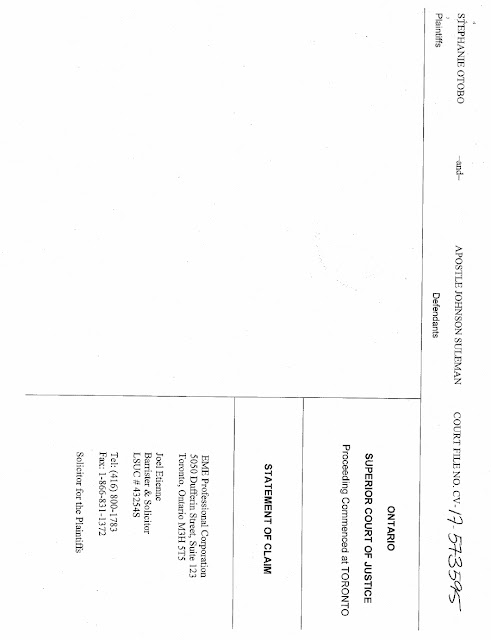