AN OPEN LETTER TO HIS EXCELLENCY, DR. IFEANYI OKOWA, GOVERNOR OF DELTA STATE, ON THE PLIGHT OF DELTA STATE GRADUATE SCHOLARS ABROAD. Your Excellency, Dr Ifeanyi Okowa, we are compelled to pen this open letter, once again, to bring to your attention, the hardship and financial difficulties, graduate students, under the Delta State Scholarship First Class Graduate Scholarship scheme, are currently faced with. 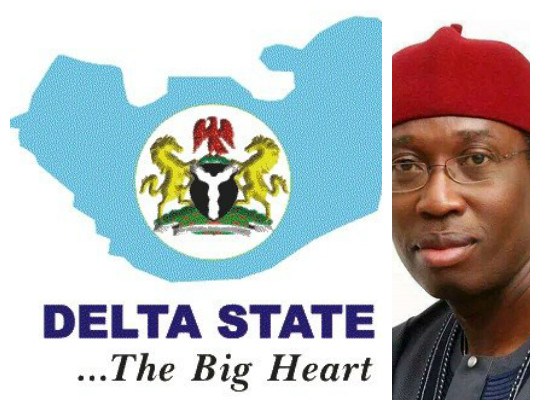 A few months back on receipt of our previous letter, we were assured the state would examine ways to remedy the issue. A verification process was embarked on and followed through, with ancillary requirements from the board.  With expectations high, we approached our institutions, armed with cover letters, intimating them of the prospect of the state’s likely intervention, and for a short term obtained relief. It’s been eighteen months since completion of this exercise, and are still without any funds, neither has any communication come through with some rationale for the continued delay in the remittance of our bursaries. For many, studying and getting by has become increasingly challenging as funds meant for this program have not been made available to most of us since 2014. The majority of us caught up in this, are studying for our PhDs-with some in their finals, and others in their penultimate. We already have explored all means to having this issue resolved, as enjoined by the board, and have received little assurances of a timeline for the release of these funds if any. At the moment, our Universities have served us fees default notices, and have threatened, and with some others, begun the formal withdrawal process, and nullification of students’ visas- with deportations under examination. In addition, the standing of the scholarship board with respect to future receipts have already been degraded, and a blacklist is already in effect. We’ve got memos from our institutions that future assurance/award letters would be dismissed as fraudulent and untenable.  In addition, many of us are currently distraught with unpaid burgeoning utility bills, embarrassing defaults, with county court judgements/injunctions and demands from creditors, becoming an unsettling reality. We enjoin you to employ your good office to address this issue, with prayers that said funds are made available to us soonest, so we could at the very least, have tuition and basic commitments attended to. We trust that both as father and leader, our welfare has not lost your attention. Thank you,

Please kindly follow this link to our online petition that contains our story.

Thanks and God bless.