The photo below is that of Sydney Prince, a student of the Federal University of Technology FUTO, Owerri, Imo State, who tried to commit suicide by jumping into a river, in the report we brought you earlier today.

It was gathered that Sydney was the leader the School's “ Man O ’  leader. He was rescued by professional swimmers, after he jumped into the Otammiri river, which is within the school environment after making several phone calls. 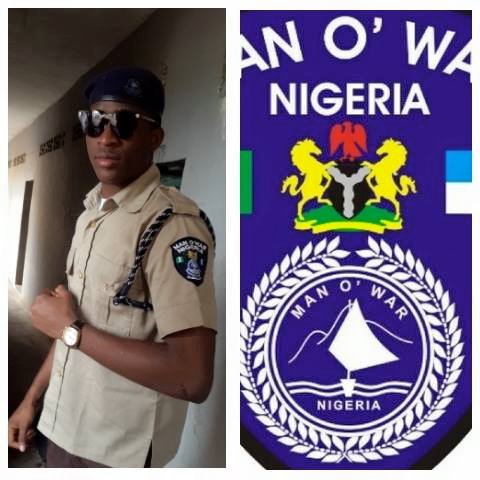 His friends also disclosed that he attempted committing suicide because, he

was frustrated by what he believed was unjust treatment by the school management.