The Federal Government has disputed reports that 30 persons had died, when a high-tension cable fell on a football viewing centre in Calabar, the Cross River State capital, on April 20.

The Minister of Interior, Lt-Gen. Abdulrahman Dambazau (rtd), said Thursday that investigations carried out on the incident, showed that seven persons lost their lives. 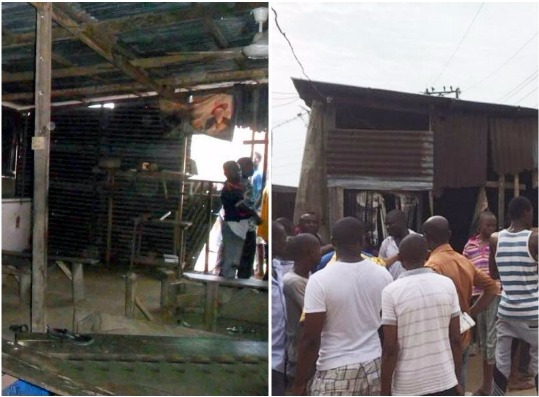 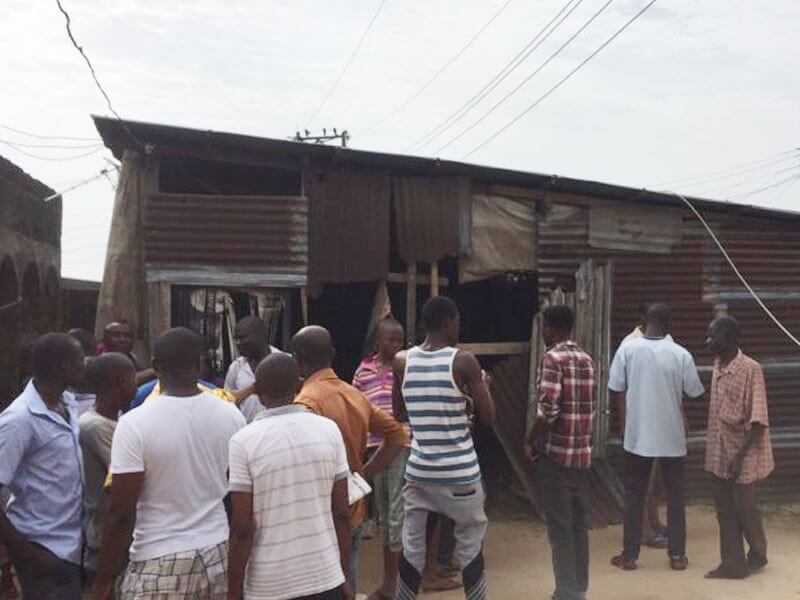 The Minister, in a statement signed by the Director, Press and Public Relations, Mr. Willie Bassey, said 15 other victims of the tragedy, had sustained varying degrees of injuries, out of which five have since been discharged.

According to Bassey, the official figure was a product of fact-finding visits a “high-powered delegation” Dambazau constituted in the wake of incident, had undertaken to community leaders, as well as interaction with the State’s Commissioner for Information, Mrs. Rosemary Archibong.....(NewTelegraphOnline)