#BBNaija: Majority Of Those Criticising The Show Are Hypocrites - Bisola


Big Brother Naija 2017 1st runner up and Nigerian-British actress, Bisola Aiyeola  has tagged many of those criticizing the show as 'hypocrites'.  It can be recalled that while the show was still on, many Nigerians called on NBC to stop the show which according to them was extolling immorality, some filed court cases, others went to some length just to see the controversial show was halted.

But the mother of one reacted to the criticisms during a radio interview on SoundCity FM, insinuating that even religious shows get criticised. 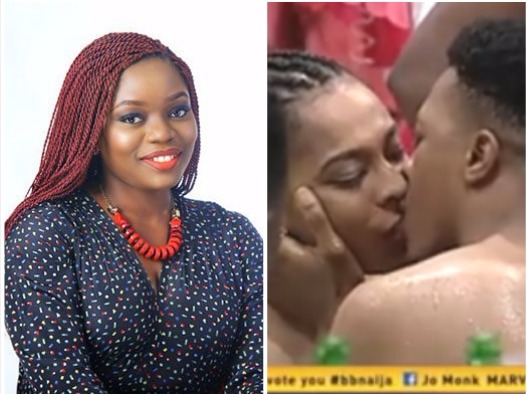