The Ikeja Chief Magistrates Court arraigned a 16- year -old girl (name withheld) on Thursday for allegedly luring her friend to a hotel to be gang-raped.

The accused, a student who resides in Alagbado area of Lagos, is being tried for conspiracy. 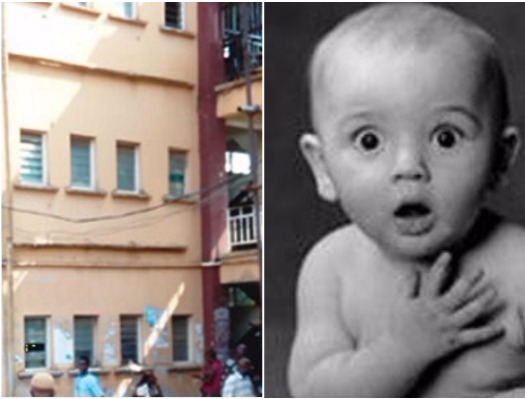 The prosecutor, Insp . Clifford Ogu, told the court that the offence was committed on March 26, 2017 at Mega Funds Hotel, Alagbado.

Ogu said the accused lured her friend (name withheld) to meet a boy at the hotel where she was allegedly gang- raped by four men now at large.

The offence contravened Section 410 of the Criminal Law of Lagos State , 2015.

The accused, however, pleaded not guilty to the charge.

The Chief Magistrate, Mrs . Taiwo Akanni, granted the accused bail in the sum of N 100, 000 with two sureties in like sum.

Akanni adjourned the case until May 17 for mention.