American rapper and songwriter, Kanye Omari West, left his fans and audience online devastated after he randomly deactivated his Instagram and Twitter accounts on Friday afternoon.

The reasons why were unclear but last November he ended a tour early. He had accused fellow rapper Jay-Z of trying to kill him and walked off stage after announcing he would vote for Donald Trump. 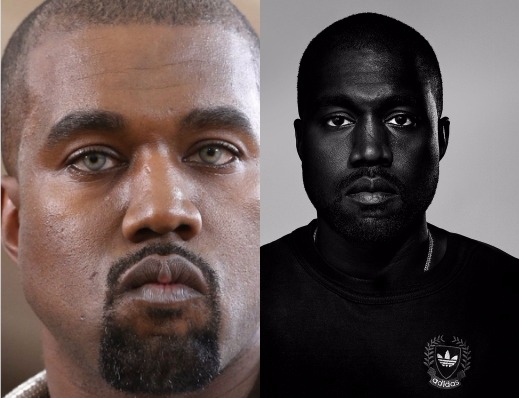 West had already adopted a quieter approach to social media earlier this year and reportedly deleted some of his previous pro-Trump tweets.