Pastor Throws Woman Into Fire To Deliver Her From Demons (Photos)


A Nicaraguan evangelical pastor, Juan Gregorio Rocha Romer, alongside four of his church members have 'killed' a 25-year-old woman during a deliverance session.

According to online reports, the Pastor claimed he saw in a ‘divine vision’ that the deceased identified as Vilma Trujillo Garcia needed ‘healing.’ In his attempt to carry out the deliverance, the 25-year-old was stripped, with her hands and feet tied and was thrown into a fire to drive “demons” from her body. The burns she sustained led to her death. 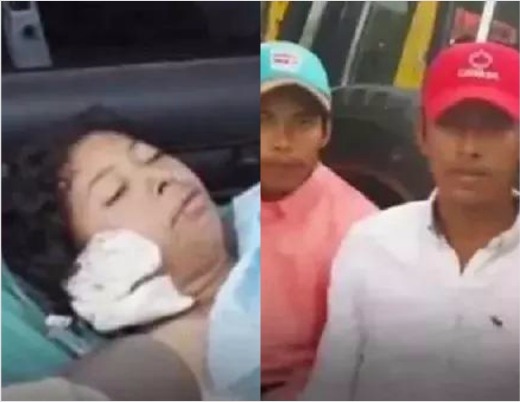 The pastor and four others have, however, been arrested over the attack.

Speaking with Nicaraguan Times, Romer said Garcia threw herself into the fire because “she was demonized,” because the demon was leaving her body.

The mother of two was found by her 15-year-old sister in a ravine near a river about 9 hours after the attack, where she was allegedly left by her tormentors.

Rocha Romero reportedly belonged to the Assemblies of God, but the church issued a statement denying that the pastor was one of its leaders. 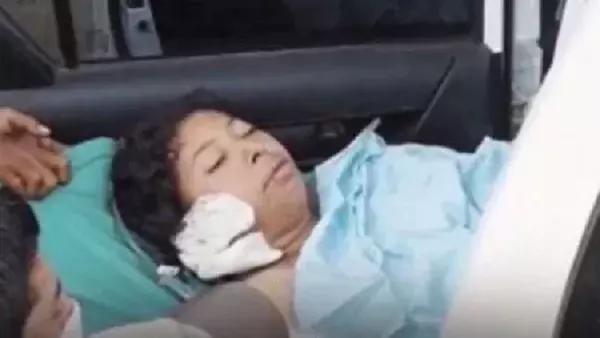 The woman died from burns she sustained 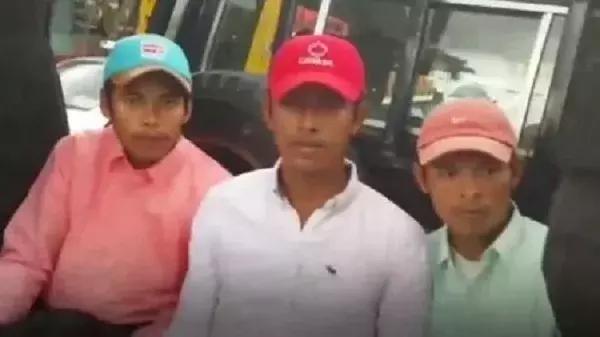 The pastor, left, was arrested along with four members of the congregation.