Barcelona star Lionel Messi has rejected the opening offer of a new deal at the Camp Nou club in which will be slightly worrying for fans.

Messi's current deal is due to expire in June 2018 and there have been rumours of the Argentina international leaving the Nou Camp should a deal fail to materialise. However, despite the rejection Messi is still intent on signing a new deal but the 29-year-old will be looking for a significant increase on the proposed deal. 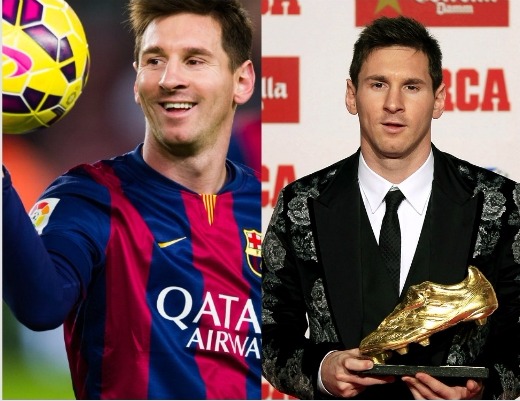 The offer currently stands at a figure of €30m to €35m-a-season, and Messi's decision to reject the deal comes after months of negotiations between Barcelona and Messi's father and agent, Jorge.

However, talks remain constant between the two parties with both sides eager to find common ground and reach a compromise which will extend Messi's stay at Barcelona, a club he has thrived at since joining its youth academy in 2001.