A fatal accident involving two Camry cars, 1999 and 2000 models, occurred in Abuja at the early hours of Saturday (Today). Two persons, a SAS police officer and a woman were killed in the accident which occurred on Gwarinpa Expressway. The driver of the second vehicle was, however, rushed to a nearby hospital, but in a critical condition.

DailyPost reporter who was at the scene of the accident around 6.45pm ,gathered that the SAS police officer (Name withheld) believed to have been drunk and allegedly on drug was making a U-turn on the expressway in a ‘penciled light’ Camry car, with registration number- KEM 199 NP, when the oncoming vehicle rammed into him in high speed, leaving him and a lady in front of the second vehicle dead. 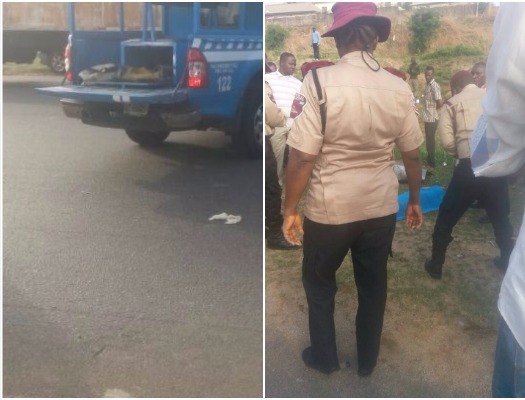 During evacuation of the dead bodies from the two vehicles that were completely damaged, more than 10 packets of a powerful drug, Ultram (Tramadol) were recovered from the vehicle of the SAS officer. Also recovered were some empty and yet-to-be- consumed bottles of hot drinks.

An eyewitness who does not want his name in print, told DAILY POST that the officer was very wrong, as he did not watch very well before making the U-turn.

He said, ‘’ Look at this place, is this even the right place to make a U-turn? This is a highway and for Christ sake, the oncoming vehicle couldn’t have controlled the speed it was coming with. I saw it. I think the man was drunk.

It seems he was even making calls. Look at all the drugs recovered from the car. Did you see all the drinks in the vehicle? No responsible police officer could have been this careless. ‘’

Meanwhile, men of the Federal Road Safety Corps from the Sector Command who were at the scene of the accident to evacuate bodies of the victims, refused to respond to questions, directing our reporter to get other information from the sector command.

An officer believed to be leading the team said, ‘’ what happened was an accident. We are here to evacuate the dead victims; the injured has been taken to the hospital already. Other information you may need could be gotten from our sector command.’’

Photos from the scene 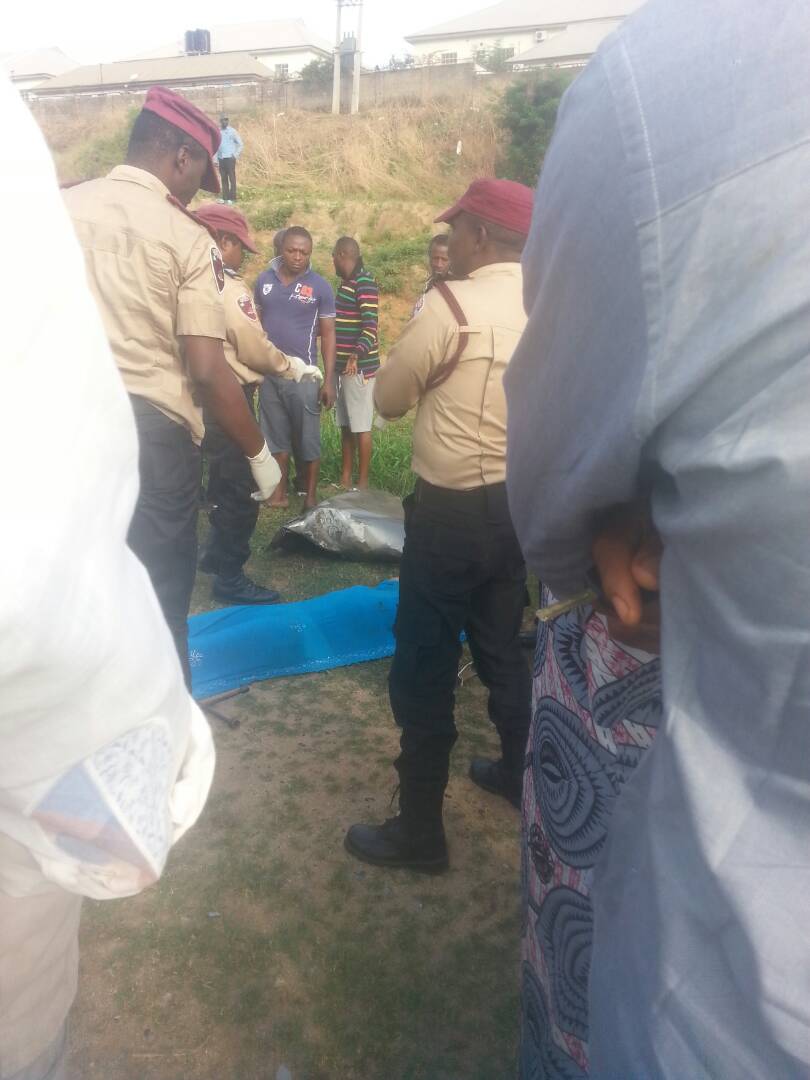 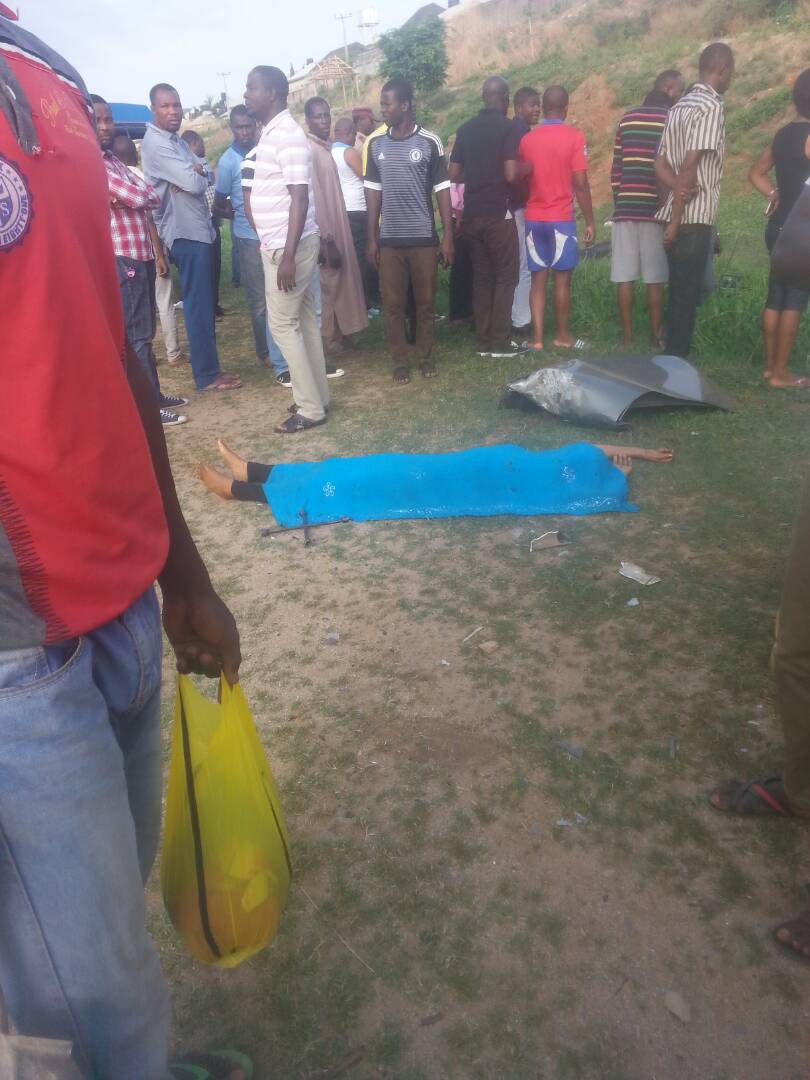 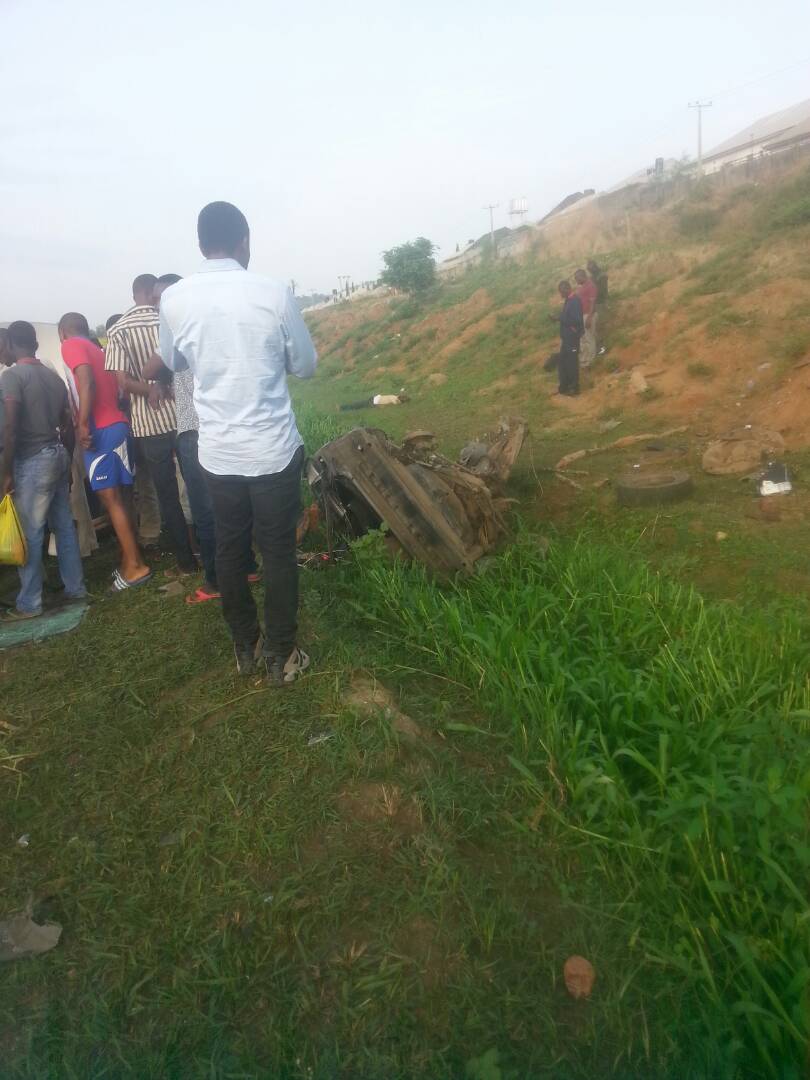 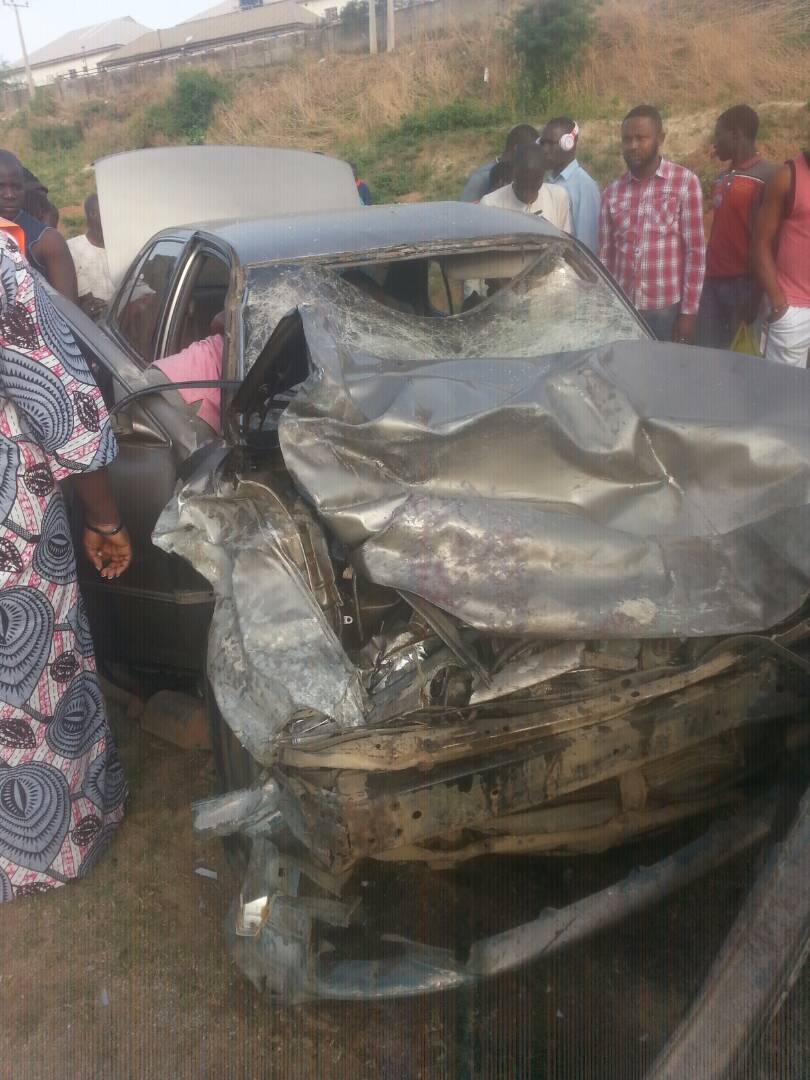