The body of a woman believed to be that of Karabo Mokoena was found on Saturday April 29‚ a day after she was reported missing‚ police said. 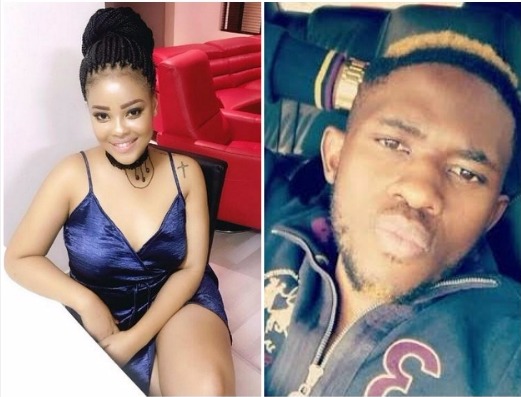 “The following day‚ the body of a female was discovered in Lyndhurst at a park but police who discovered the body had no idea that it was the same person who was reported missing the previous day‚” said Masondo.

Police investigations between the Lyndhurst and Diepkloof police led to the arrest of a 27-year-old man believed to be Karabo’s boyfriend.

“He was arrested on Wednesday night. He will appear in the Johannesburg Magistrate’s Court tomorrow‚” Masondo said.

Karabo’s father‚ Tshepo Mokoena‚ had in the early hours of Thursday taken to Facebook to announce his daughters’ death.

“The boyfriend confessed. He killed and burned my daughter‚” Mokoena wrote.

Masondo‚ however‚ said forensic investigations were still being done to determine whether the body found was Karabo’s.

He would not confirm whether the man arrested for the crime had confessed as stated by Karabo’s family.