The video was offered to SaharaReporters by Nigerian journalist, Ahmad Salkida, who is known to have unfettered access to the militant group. 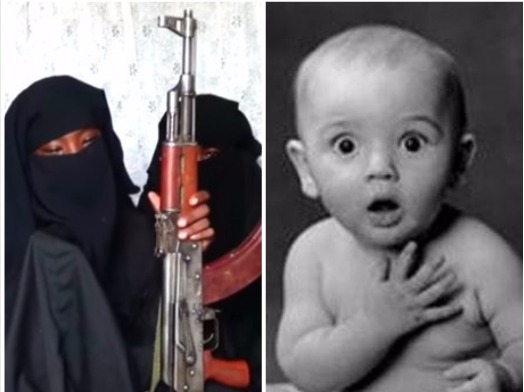 The abducted schoolgirls, responding to questions posed by a male voice in the background gave their names and exact class level at Chibok Girls High School where they were kidnapped approximately three years ago.

In the video, the girl's detailed reasons they refused to join their colleagues who were recently freed in exchange for several detained commanders of the militant group.

Watch Video after the cut