She had to be operated on by doctors before the cassava could be removed. Doctors had to perform an immediate operation to remove it from her genital. 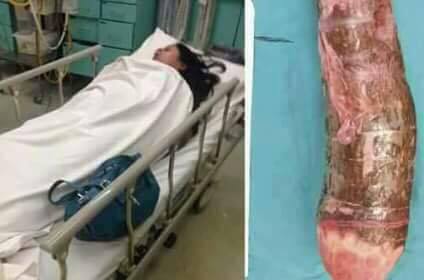 She got interviewed after the medical operations and explained that she masturbated with a cassava because she has no boyfriend and can't find any man.

Watch Video after the cut 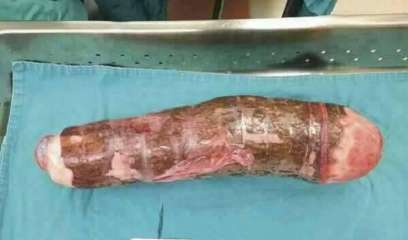