A Broward County middle school teacher is behind bars after she was arrested for allegedly having sex with a student.

Authorities took 33-year-old Pamela Stigger into custody Thursday in Tamarac, charging her with two counts of sexual assault on a minor between the ages of 12 and 18 along with one count of lewd and lascivious activity on a minor. 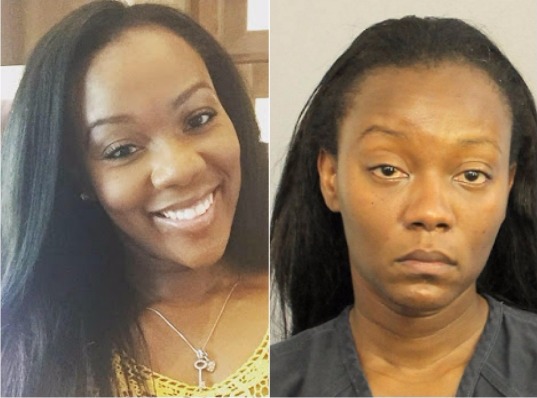 According to the arrest report from the Broward Sheriff's Office, Stigger was found just after 2 a.m. in her car with the 15-year-old boy near Northwest 70th Avenue and 58th Street.

The report said Stigger and the teen had sex in the back seat shortly before they were spotted by a deputy.Stigger denied having sexual contact with the teen and blamed him, saying he was "attempting to seduce her" when deputies approached the car, the report said.

"The defendant said she was only trying to mentor him while they were both occupying the back seat of her vehicle," the report said.

BSO officials say the teen was a former student of Stigger when he attended Forest Glen Middle School in Coral Springs. The arrest report said she was the teen's 8th grade drama teacher and had some sort of custodial relationship with the teen.

At this point, investigators do not believe there are other victims.

At Stigger's court appearance Friday, bail was set at $37,500 for all three charges. Stigger is also ordered to wear an ankle monitor and not to have any contact with the victim.

Broward County Schools issued a statement saying they are investigating the incident and that Stigger, who has been with the district since 2008, has been reassigned away from the school and will not be allowed near students during the trial.

"This situation is being taken extremely seriously, and the District will continue to cooperate with the investigation," the district said. 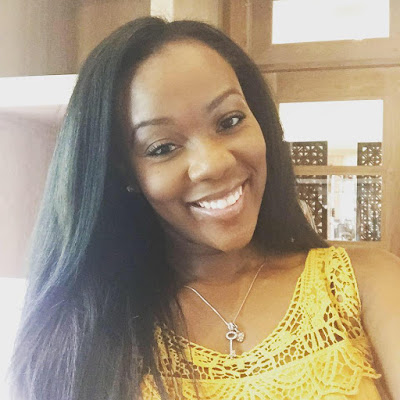 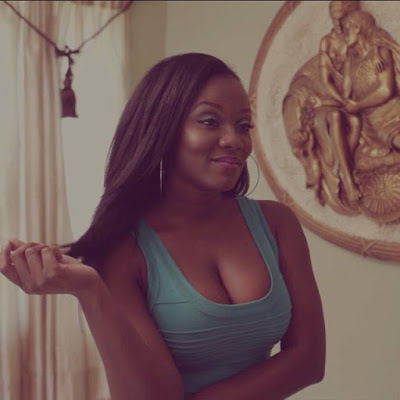 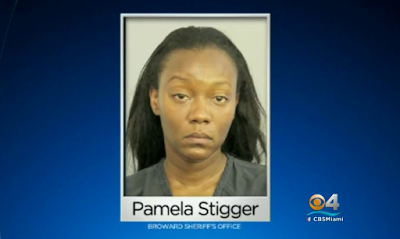 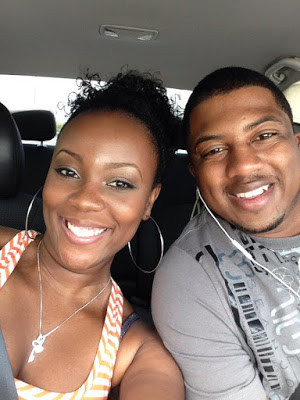