A drama teacher had an unscripted run in with the law while allegedly performing a sex act on an underage pupil in her car during the middle of the night.

Pamela Stigger, 33, claimed she was “only trying to mentor him” but the 15-year-old told police she had told him to go to the back seat where they took off their trousers and underwear and had sex. 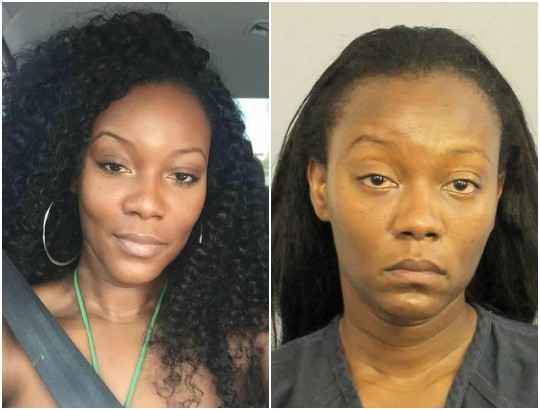 The aspiring actress then reportedly got dressed and was performing oral sex on him when he told her a sheriff’s deputy was walking towards the car.

The female officer swooped in Tamarac, Florida, after a call about a suspicious looking vehicle obstructing traffic with no one in the front seats at approximately 2am.

She said she saw Stigger in the back with the boy who was naked from the waist down.

“When she was questioned about what they were doing and if they had, in fact, engaged in sexual acts, she denied being engaged in these sexual acts… despite the fact that the young man was undressed.”

Stigger faces two charges of sexually assaulting the student who was in her drama class at Forest Glen Middle School in Coral Springs during the academic year 2015-16.

She is also accused of lewd and lascivious activity on a minor.

The lad told investigators Stigger was driving him home when she pulled over and started kissing him in the early hours of Thursday morning.

Stigger, who, according to investigators, has a “custodial relationship” over the teen, is said to have denied having sexual contact with him.

She initially accused him of “attempting to seduce her” before changing her story, said Carter.

The sheriff’s spokeswoman added: “She did say that she was in the process of mentoring this past student of hers, even though it was two o’clock in the morning, and they were in the back seat of a car.”

On Friday a court banned Stigger from having any contact with the boy and she must wear an ankle monitor while out on bail. 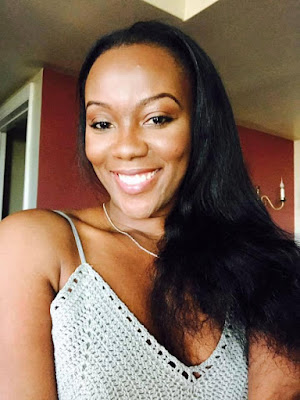