Meet The Former S*x Worker Who Has Slept With More Than 10,000 Men


A former escort who slept with more than 10,000 men has revealed what her clients really wanted.

Gwyneth Montenegro lifted the lid on her life as one of Australia's highest earning sex workers in which she cashed in $2,000 (£1,150) a night from her punters. 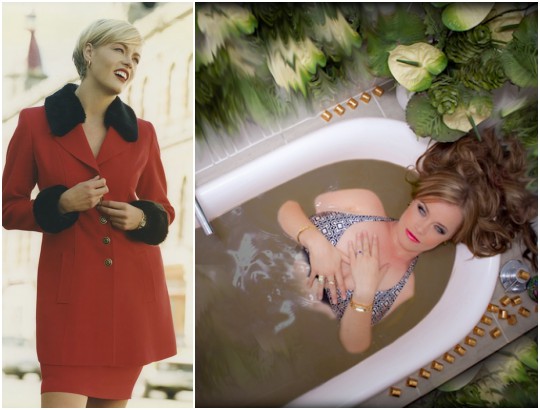 But following her 12 years in the sex industry she said most men didn't turn to her for "hardcore kinky sex" but because they felt threatened in their own relationships.

Gwyneth, 39, who grew up as a devout Christian before she was gang raped by up to eight men when she was a teenage girl, said a lot of her clients wanted to "feel masculine again".

I never wanted to get into the sex industry in the first place. I was 18, I went out to a nightclub and my drink was spiked and I got taken away and gang raped by 6-8 men — I can’t remember exactly how many because I was so out of it.“It kind of changed my opinion about myself. I felt I wasn’t worthy anymore, that I wasn’t good enough. I came from a Christian family and I was saving myself for marriage and then I got raped. So I went the other way ... I was very promiscuous. I ended up in the table top dancing industry when I was 19.” “I felt that I’d already crossed a line when I stripped, so it didn’t seem that far off at the time.

I thought ‘Oh well, if I don’t like it, I can always walk out after the first shift’. “It was totally surreal. Once you’ve been paid for sex once, you can’t take that back. I just found I was able to compartmentalise and switch my feelings off, because I already felt dirty. “The money was really good and the money is what kept me in the industry for all those years. I don’t recommend anyone do it.”

On how much she charges ,she said;

“I would charge $500-$1000 an hour — that depended on the services. Usually you had to do quite a bit for that. “I was so young and naive when I started out. I was a good country girl. I was so surprised when someone paid me for sex. I wasn’t very experienced and the ladies told me ‘Our basic thing is basic sex and a massage’. “I was naive, I didn’t even know what the ‘extras’ were. Over time I would do other things, like I was able to do kissing and toys and dress ups.”

“A lot of them don’t want all this hardcore kinky sex — that’s such a small percentage of the men. I was in the industry for 12 years — that’s a long time. But I didn’t see a lot of the men that had these sick fantasies. Most of it was just normal sex.”

Was it always just about sex or did the men want emotional comfort too? “It’s more than just sex. There’s always a psychological motivation for sex, it’s not just a physical urge. A lot of the clients I would see would be an hour plus and I mean sure, they wanted the sex, but a big part of my job was just talking. “There was always some sort of psychological game from it. There was always a feeling of … you could sort of tell they felt more validated as a man or some of them felt like ‘I can control you’. They’d walk out with this strut.”On why men seek out sex workers, she said;

“Because that man feels emasculated in his relationship, he wants to feel masculine again.

They’re seeking validity for their virility. Virility is very important to men. “There’s also a group of men who want to play the game. They get an intense delight out of controlling women. They get more of a kick out of feeling like they control you, than they do off the actual sex. So a lot of it is from a psychological motivation.”Men don't cheat because they can, they cheat because they are satisfying their biological desire - this is not Pretty Woman - men don't leave their wife for an escort."

Her advice to women who say they’re baffled or completely confused by the behaviour of men? “Detach the emotions — look at it from the outside. The man will give you all the cues from his behaviour and his relationships. “You’ll be able to pick out if this person is going to be a long term thing or not really the right fit for you.”

Despite keeping her former profession a secret from her colleagues, Gwyneth now a full time commercial pilot has now written a self-published book appropriately titled 10,000 Men and Counting.

"Maybe I might look for someone when I'm in my 40s, I'm not in a rush as if I've learned anything from my time as an escort I want to take every day as it comes - as that's what life's about." 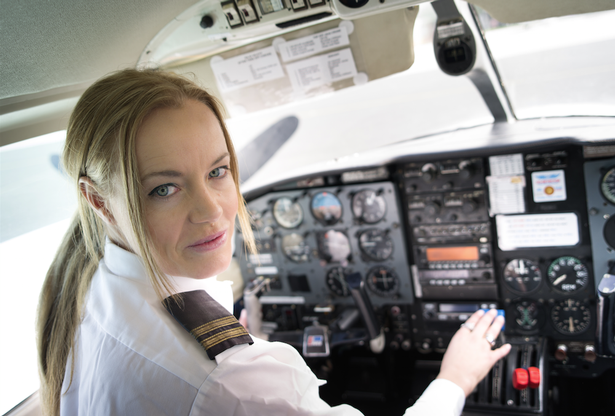 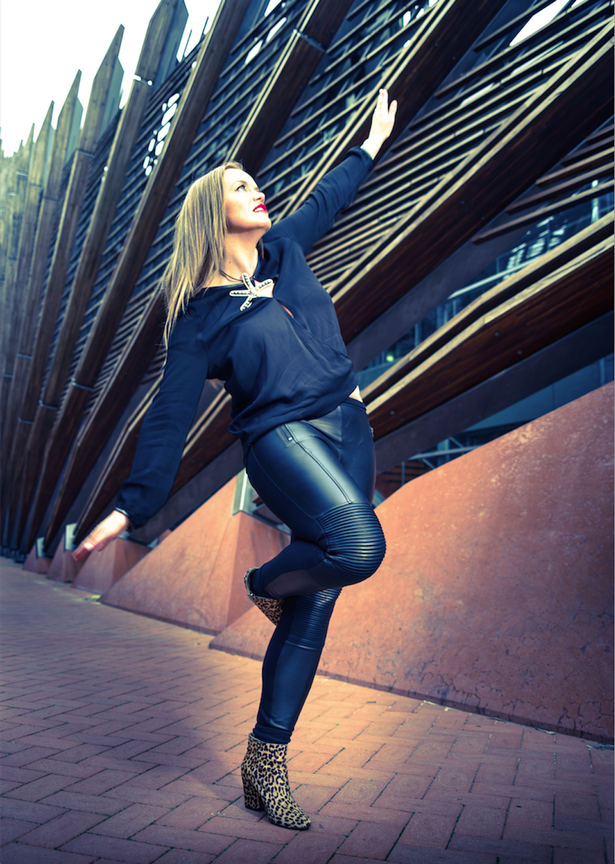