A devastated mum sang 'Twinkle, Twinkle, Little Star' to her dead baby and told him how much she loved him as he lay in a cot for six days. 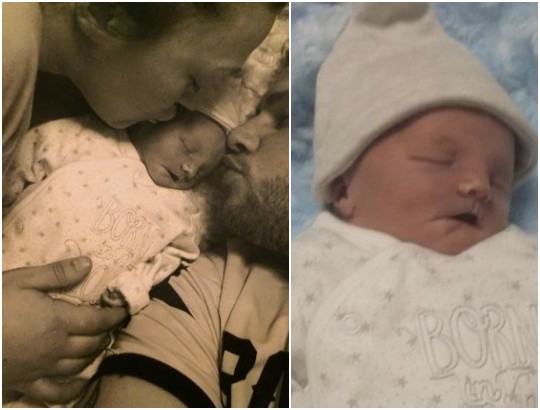 Following the youngster's birth, his relatives, including his siblings, Leon, 15, Callum, 11, Brooke, eight and Harley, six, cradled his tiny body.

They also chatted to him, sang to him and posed for the moving images at Glangwili General Hospital in Camarthan, which they will now treasure forever.

Little Keelan was kept in a cool cot in a private room at the hospital following his stillbirth at 32 weeks and one day. He lay there looking "peaceful and handsome".

"It really helped with my grief," said Angela, 31, of Burry Port, Wales. 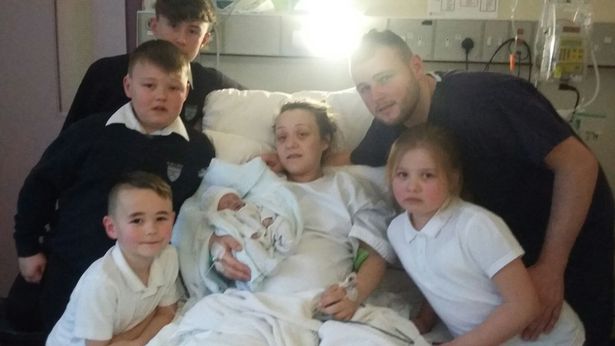 The hospital offered the family a chance to remain with Keelan for the next few days, which they gratefully agreed to.

Thanks to the £1,200 cot, which is refrigerated, he remained as he was when he was born.

Keelan's big brothers and sister sat with him, gently hugging him and talking to him.

The family also took prints of his hands, which they've now stored in a special memory box. 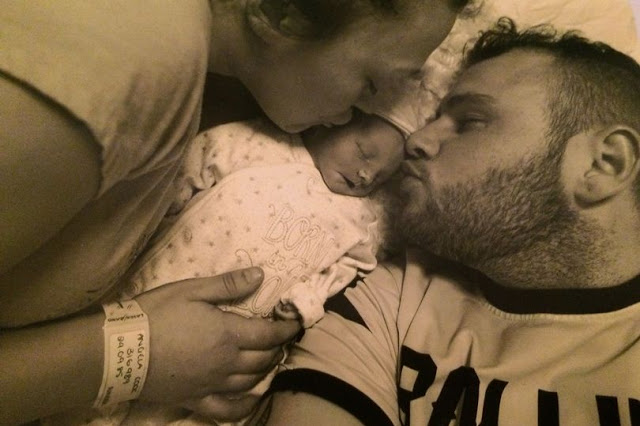 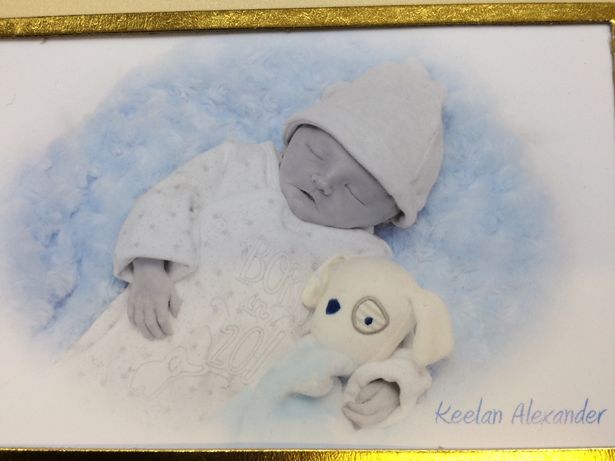 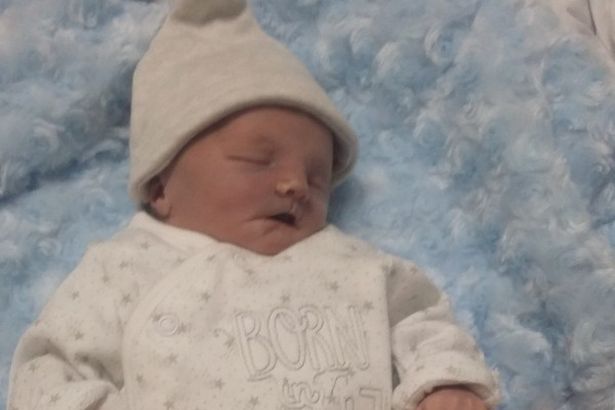 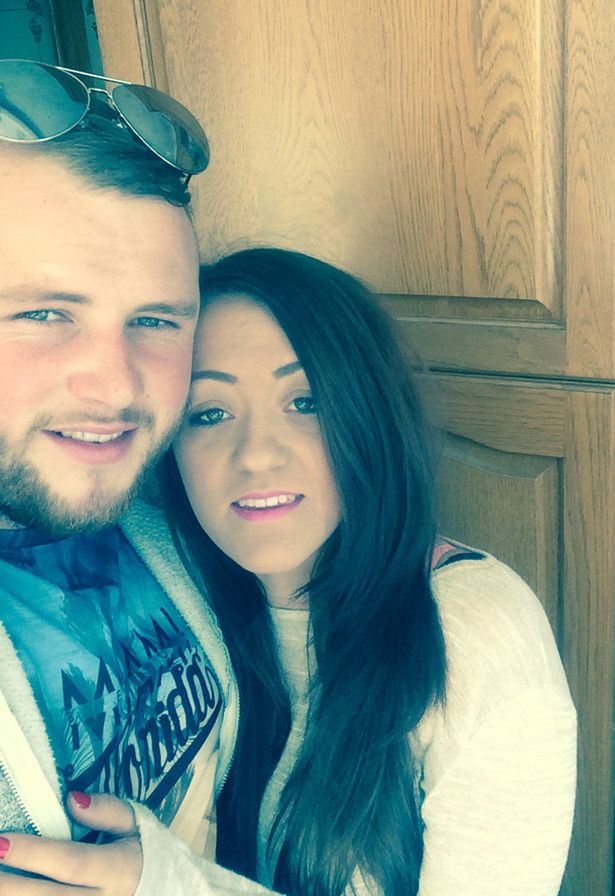