A mother has donated her uterus to her 21-year-old daughter in the first surgery of its kind in India. 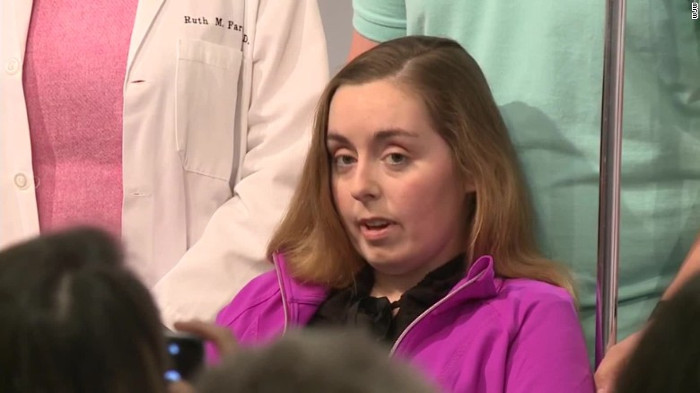 The 43-year-old offered to undergo the procedure so that her daughter, who was born without a uterus, can experience childbirth.

The uterus, or womb, transplant took place in the city of Pune in southwest India, Thursday.

The surgery was performed by a team of doctors at Pune’s Galaxy Care Hospital and led by the hospital’s medical director, Dr. Shailesh Puntambekar.

“The patients are fine. The surgery took nine and a half hours in total,” he said.

“The procedure is difficult because multiple large arteries are to be joined there, and veins that are small and short,” said Puntambekar. “It is technically very tough.”

The patient will have to wait a year before trying to become pregnant through in-vitro fertilization (IVF), giving her body enough time to heal and adjust to the new uterus.

According to Dr. Mats Brännström, a professor of obstetrics and gynaecology at Sweden’s University of Gothenburg, only six babies have ever been delivered from a uterus transplant — two from the same mother.

Brännström led the team that first successfully performed the procedure in 2014, when after 11 unsuccessful attempts worldwide by their team and others, a healthy baby was born in Sweden.

All five babies delivered since have been the result of surgeries performed by the Swedish team.

It remains to be seen whether India’s first transplant will result in a birth.