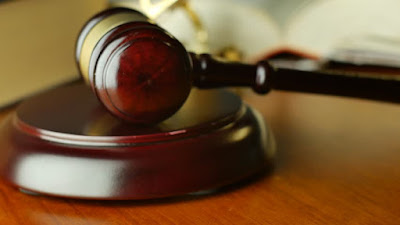 A secondary school teacher, 37-year-old Samson Owonaro, on Thursday appeared in a Tinubu Magistrates’ Court in Lagos charged with defrauding three of his students’ parents of N189,000.

He was, however, released on bail in the sum of N300,000 with two sureties in like sum on the orders of Magistrate Omolaja

Owonaro, who teaches Economics at a private school in Okota Estate, Ajah, Lagos, is facing a six-count bordering on fraud and theft.

He, however, pleaded innocence of the offences.

The Prosecutor, Insp. Philip Osijiale, told the court that the accused committed the offences sometime in February at Sangotedo,

He said Owonaro defrauded three parents of N189,000 on the pretext of obtaining West Africa Examinations Council 2017 forms for their children and registering them for the exam.

“The accused did not register the three students for the exam which started on Feb. 20 and ended on May 15 and also failed to refund the money. ”

He adjourned the case until June 16 for mention.