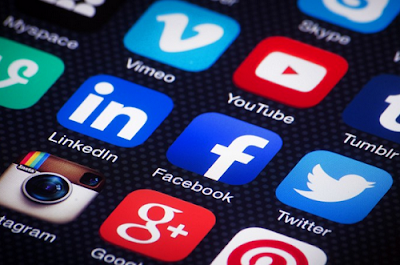 Pastor Doyin Jacob of Anointing of Christ Church, Osere, Ilorin, has condemned exposure of children to social media, saying it can corrupt and distract them from their studies.

Jacob, who spoke with the News Agency of Nigeria, in Ilorin on today, described children overexposure to social media as evil.

According to him, children practice what they see on social media which could influence them negatively and ruin their future.

“The nude pictures they downloaded on YouTube will change their thinking since children like to practice or act what they see,” he said.

The cleric described social media as an avenue where children learn foul languages that they use in their dealing with peers and elders not minding the implication.

According to him, what children see last longer in their brain than what they read.

“The bad pictures, images, and video they viewed will ever be fresh in their minds and they may be tempted to practice same.

“Exposing children to social media is like exposing them to wayward life.

“Reading culture is fading away gradually among children, since the era of social media. They now concentrate more on knowing things on a mobile phone than their book,” said the pastor.

Jacob called on parents and guardians to discourage their children and wards from accessing social media and concentrate on their studies until they reach a certain age.

The pastor urged parents to keep an eye on their children to monitor their use of mobile phone and if need be censor the sites they visit.

He said that parents should stop displaying ‘I don’t care attitude’ to their children.

“They are getting too much addicted to social media and that signals danger in the nearest future to the present generation,” he warned.