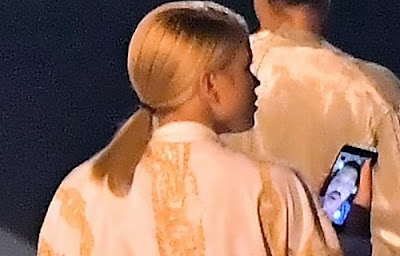 She's partied the past few days away with self-confessed 'sex addict' Scott Disick. But while at 18 she's officially an adult, Sofia Richie still has to answer to a certain Mr Richie – her dad.

And it seems that despite the distance between them, U.S.-based pop star Lionel was keeping a close eye on his daughter as she lived it up in the South Of France.

The teen was pictured FaceTiming with her 67-year-old father on her iPhone as she walked in Monaco with Disick and a group of friends. And it looked to be a serious conversation, with Lionel's face filling the screen as he chatted with Sofia.

For her part, the young model concentrated on her father as she walked alongside Disick - who seemed to be listening in - and her friends.

When she'd said her farewells, Scott checked in with Sofia, with the two having a brief conversation of their own.

While Sofia has been pictured living it up with Scott in France, she made it clear to her fans that she wouldn't dream of dating the 34-year-old father-of-three, which we think it’s better for her, lol. 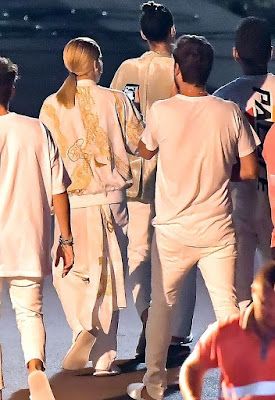 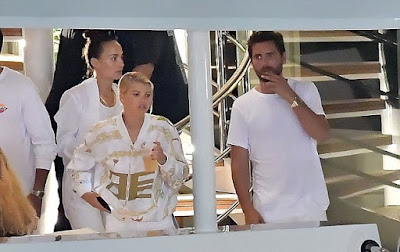 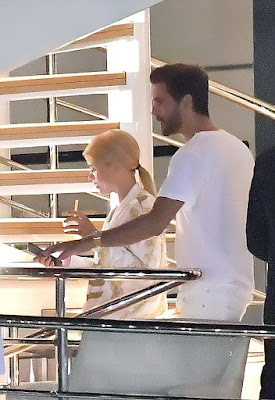