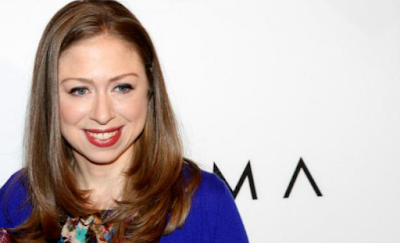 It actually hurt him, lol. Philippine President Rodrigo Duterte denounced the daughter of former US President Bill Clinton on Wednesday after she criticised a comment he made about rapes committed by soldiers.

In an expletive-laden speech at a navy event, Mr Duterte asked Chelsea Clinton if she also criticized her father when he had an affair with Monica Lewinsky in the White House when he was president of the United States.

He said he was being sarcastic when he told troops last week that he would take responsibility for any crimes they commit while implementing martial law that he declared in the southern third of the country, even if they rape three women.

Oh well, she only used three letter words, why use uncountable sir? Looooool.