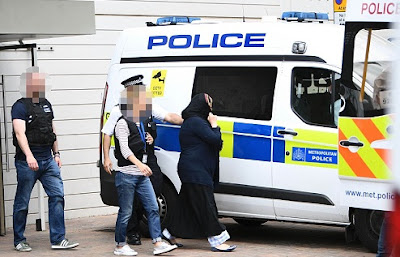 Police have arrested 12 people including four women during a dawn raid at a block of flats in Barking where one of the London Bridge terrorists reportedly lived.

One witness said a suspect who tried to flee was shot while others reported hearing gunfire and explosions as police swooped on the east London address at 7am today.

Several men were pictured laying face down in the road handcuffed, while others were later led from the flat alongside four women. The arrests marked the first by police over the attack which killed seven and wounded 48, including 21 people left in critical. 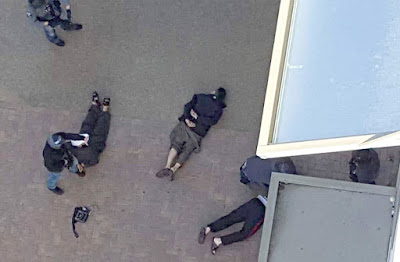 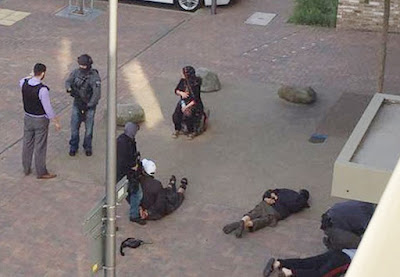 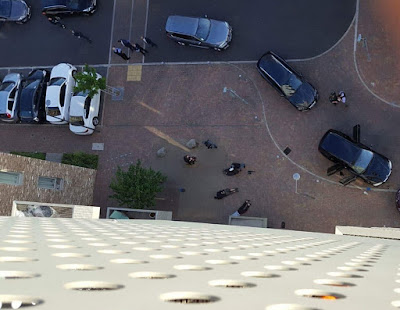