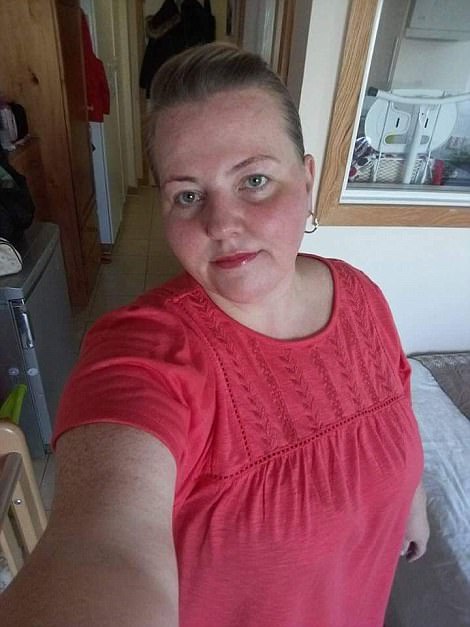 The Moroccan-born extremist who brought terror to London Bridge paid a final visit to his baby daughter hours before the attack and tried to ban her from watching TV in case it made her 'gay', it was revealed today.

Rachid Redouane, 30, married Briton Charisse O'Leary, 38, in 2012 but they became estranged when she refused to convert to Islam or impose his faith on their daughter Amina, one.

Today it was revealed that he tried to stop the little girl watching television in case it ‘made her gay' and tried to prevent her eating pork or going to dance classes as he exerted control on his estranged family.

Friends said Ms O'Leary ‘hated’ her husband whom she accused of beating and bullying her during their turbulent months together, and she had recently moved to a housing unit for vulnerable mothers.

The Moroccan-born former pastry chef went to the mother of his 18-month-old girl's flat in Barking to kiss his daughter goodbye at 7pm on Saturday.

Three hours later the he died in a hail of bullets with a fake bomb belt strapped to his waist and an Irish ID card in his pocket. Such madness!