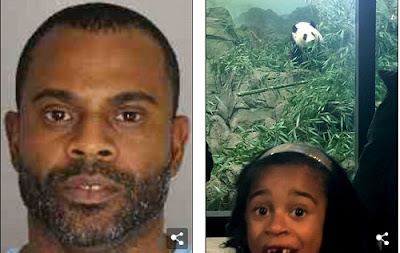 The estranged husband of an NBC vice president has been arrested for suffocating their seven-year-old daughter at the family home he had just surrendered to his ex-wife.

Neil White, 47, was charged with second-degree murder in the death of his daughter Gabrielle.

The child's mother, NBCUniversal talent acquisition vice president Michelle Hord-White, had filed for divorce from White in April and was not at the home in New Rochelle at the time of the horrific incident.

Police say the girl's babysitter, Tonette Mahon, rushed to the home inside the Arbor Glen complex on Tuesday around 3pm after White had reportedly sent her several alarming text messages.

When she entered the home she didn't see anyone and noticed that the shades were drawn upstairs. 'I went upstairs, and I kept calling, "Neil? Gabrielle?"' Mahon told news outlets.

The couple were living in separate residences and shared custody of their daughter.

The babysitter said White emerged bleeding and told her that Gabrielle was 'in her room resting.'

'She saw Mr. White had cuts to his wrist, saw some blood and then she checked on the girl and saw she wasn't moving and called us,' New Rochelle Police Captain Robert Gazzola said.

An autopsy will be performed, but police said they believe the girl, who was a second-grader at William B. Ward Elementary School, was asphyxiated.

The child's mother was said to be in 'hysterics' when she arrived at the horrific scene.'Completely shocked. Disgusted,' one neighbor who did not want to be identified publicly told the television station.

'Everyone is so loving here, it's a quiet neighborhood. The kids just come out and play.'

'I'm devastated,' neighbor Derek Lewis stated. 'I have a son, like I said about her age, so, of course.'

'Nothing you can say but pray,' neighbor Evoni Legette said. 'Pray for the family, pray for the little girl. That's all you can do.'

Her funeral is being planned and will be held at Grace Baptist Church in Mount Vernon. 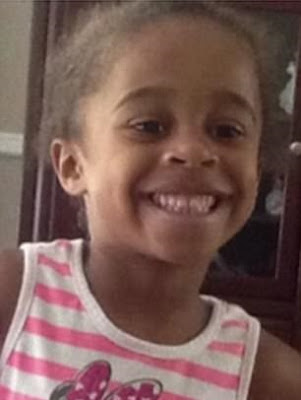 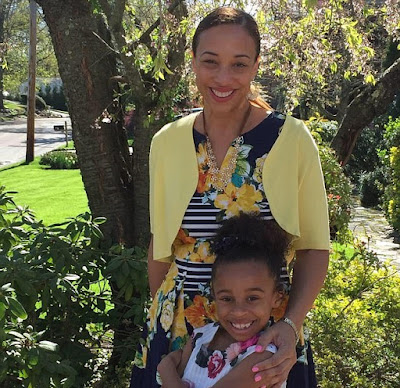