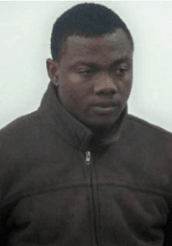 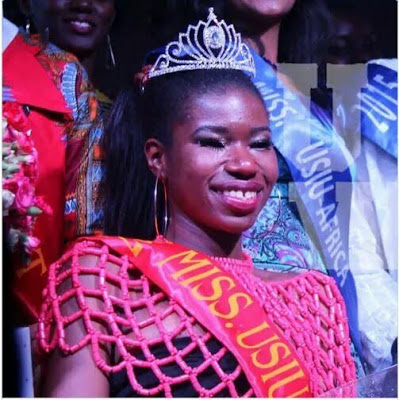 He is said to have committed the offence on March 19 after a birthday party of one of the complainant's friends where he was also in attendance. The accused denied the charges.

The facts of the case brought to court are that all the friends in attendance were indulging in alcohol and enjoying the music up till 11pm when they moved to a club within the campus. at around 1.30am the complainant and Daniel left for the hostel.

According to reports, he started kissing her along the corridors. It was then that Daniel offered to take her to her room as she was too drunk but instead he took her to his.

The complainant stated that she woke up in his bed and found him on the floor. She realised that her panties were missing and she was in pain around her female parts.

Daniel was set free for Sh500000 bond and ordered to deposit his passport in court.

The matter was heard on June 9th.