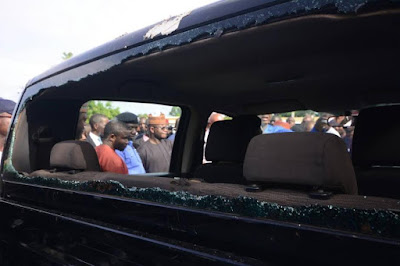 Here’s a Press statement released shortly after the Senator announced on Twitter that he narrowly escaped another assassination. May God let peace reign in KOGI.

The Executive Governor of Kogi State, Alhaji Yahaya Adoza Bello sadly condemns the unruly conduct, political violence and needless crisis orchestrated by Senator Dino Melaye in a bid to foil his recall from the National Assembly which led to the brutal murder of Saka Seidu, a student of the Kogi State Polytechnic, Lokoja.

The Governor sincerely regrets the unfortunate incident and calls on the people, youth and students of Kogi to remain calm, law-abiding and refrain from taking laws into their hands in the face of imminent threat to their life and security, whilst assuring them of continued safety and maintenance of security in the State.

He urges the embattled Senator to desist from further plunging the State into needless political crisis capable of threatening the peace and security of the people in the State.

He is appalled that despite his commitment towards ensuring safety and security for the indigenes and inhabitants of the State and endeavour to rid the State of insecurity and political thuggery, the embattled Senator remains hell-bent on causing mayhem in the State in a bid to save his drowning political career. He hereby reiterates his firm commitment to ensuring continuous security and safety of lives and properties in the State as he vows not to relent in his administration's lofty strides in securing the life of every inhabitant in the State.

The Governor calls on young people to desist from being readily available as cheap tools to malicious politicians' devilish use and manipulation. He reiterated that their lives are precious and should not be sacrificed on the altar of any selfish politician's political expediency.

He recalled that the State Government had petitioned the Presidency and the Inspector General of Police in January of 2017 on the likelihood of such an outbreak of violence but wonders why no action was taken. He called on the authorities to expedite action on the petition to ensure there is no repeat of today's unfortunate incident.

He thus urged the Senator with a notorious antecedent for political violence from further plunging the State of Kogi into needless political violence and security crisis whilst advising him to honour his constituents' rights to exercise their constitutional obligations. 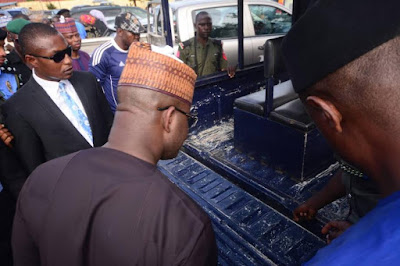 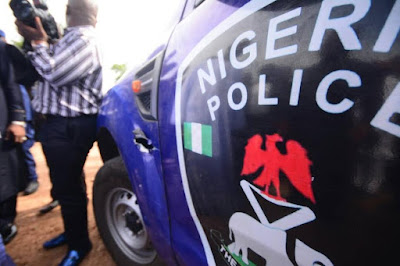 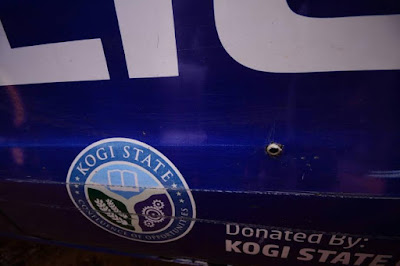 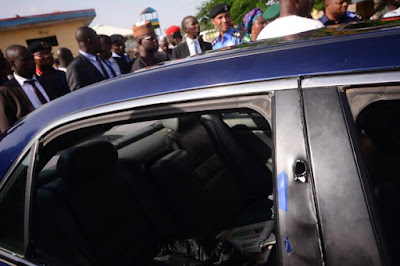 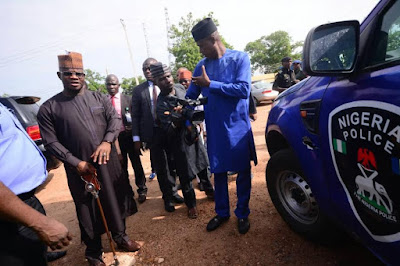 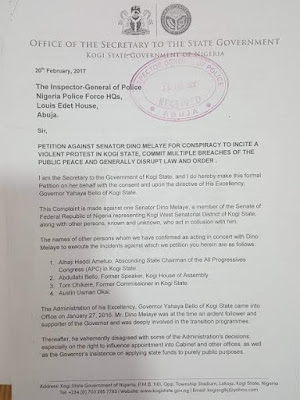 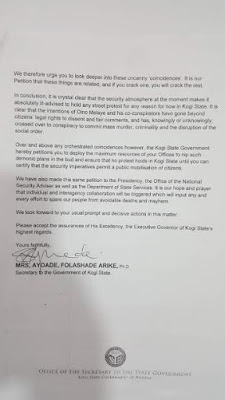