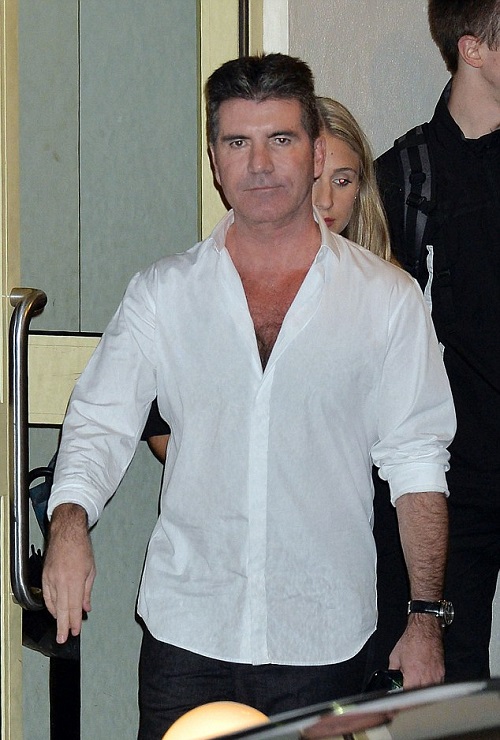 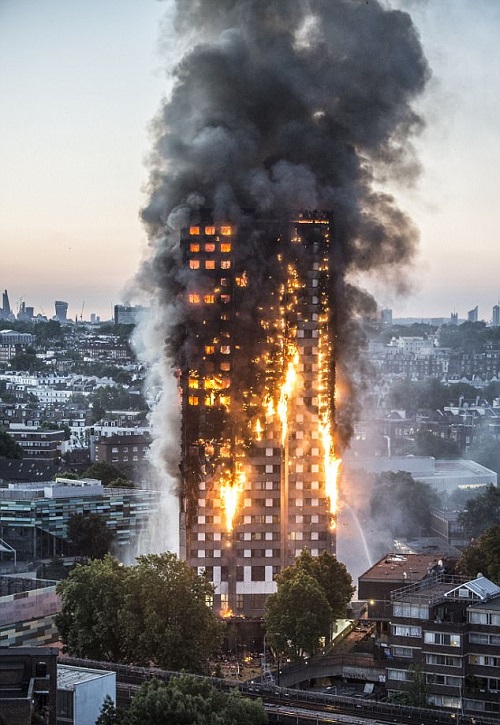 Simon Cowell has announced plans to help victims of the Grenfell Tower blaze by donating all proceeds from the release of a yet to be revealed single to those who have been affected by the tragedy.

The music mogul, 57, confirmed he will release the fundraising track after watching harrowing news coverage of the disaster, which so far has claimed 17 lives and injured dozens more, on Thursday evening.

This morning he explained to Good Morning Britain that to not help in his position would be ‘appalling’.

Taking to Twitter on Thursday night to reveal his plans, the X Factor boss wrote: ‘I am watching the footage of the Grenfell Tower fire in London. Heartbreaking.

‘We hope to confirm a record tomorrow which will raise some money for the many people affected by this tragedy. Making calls tonight.'

Speaking to GMB via the phone this morning, Simon said: 'I was watching the news and then I drove up to see the building which is only round the corner from me. I've seen a lot of bad things, and there, you know, not far away from where I was sitting, I just... it really dawned on you, honestly, it sent chills through me.'

'Seeing the building it made a big impact. I think the thing that really hit home to me was when I was seeing that wall and I saw those messages and then when I saw how the residents immediately turned up with water and clothes and offers of shelter and everything else and that's when I thought, I'm not just going to sit here and do nothing.'