Westminster Terrorist Attacker Actually Rushed To The Hospital To Be Treated 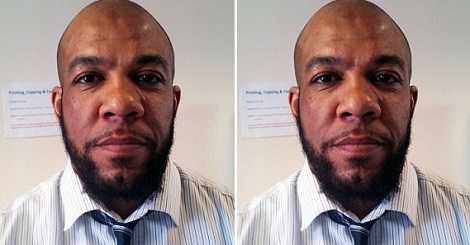 A shocking BBC documentary showing hospital staff realize Westminster killer Khalid Masood has just died on a stretcher is set to be aired next week.

The extraordinary footage, filmed in a London hospital, shows victims being treated and discussing what they remember during the terrorist attack, which took place on March 22.

Five people died in the rampage, which saw Masood drive at pedestrians on Westminster Bridge before fatally stabbing Pc Keith Palmer in the grounds of the Palace of Westminster.

The 52-year-old attacker was then shot by armed police and was the first casualty to arrive at St Mary's Hospital in Paddington, where he was later pronounced dead.

A camera crew filming series two of the BBC Two documentary Hospital were at St Mary's and captured the fatally wounded Masood being stretchered in. Shortly after his arrival, a member of staff is heard saying: 'The first one is RIP.'