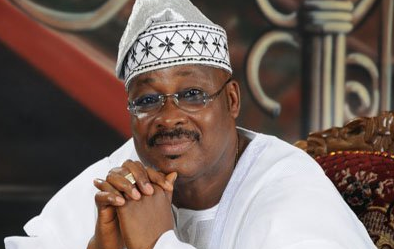 The move, the governor said, would place Oyo among the league of states and communities under the “safe city project”.

Ajimobi spoke in Ibadan, the state capital, when he hosted the United States (U.S) Ambassador to Nigeria, Mr. Stuart Symington.

Addressing the ambassador and his entourage, Ajimobi said the state, hitherto known for violence and brigandage, changed its course when his administration came in in 2011.

According to him, CCTV cameras will be installed at strategic locations known to be red spots or crisis-prone for close monitoring of the state.