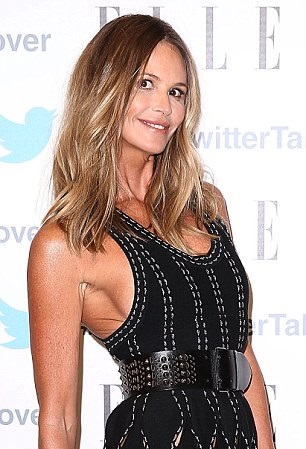 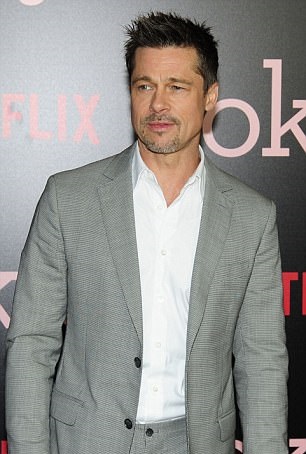 She's reportedly split from her billionaire husband Jeffrey Soffer. And according to New Idea, Elle Macpherson was spotted cosying up to actor Brad Pitt during a rendezvous in Hollywood.

'They definitely seemed cosy together, like a couple on an intimate date,' the publication's source

'She was touching his arm a lot and flicking her hair over her shoulder,' the onlooker said of the 53-year-old supermodel, adding: 'There was a lot of flirting going on.'

It appears Brad, 53, also enjoyed the Australian bombshell's company during their meeting at the LA nightclub. 'He was laughing at everything she said and leaning in really close,' the source claimed.

This comes just weeks after Elle supposedly split from property developer Jeffrey. The mother-of-two and her sons Flynn, 19, and Aurelius, 14, are said to have moved out of the Miami mansion they previously shared with the 44-year-old billionaire.

The pair first met on the set of Friends in 1999, while Brad was still married to Jennifer Aniston, who also starred on the sitcom.