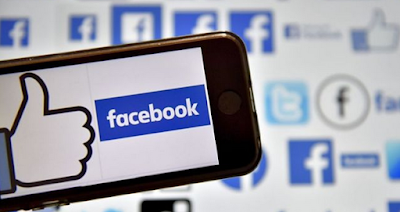 More than a quarter of the world's population now uses Facebook every month, the social network says.

The milestone comes just 13 years after the network was founded by Mr Zuckerberg when he was at Harvard.

He famously dropped out of the university after launching the global social-networking website.

The internet giant announced it had one billion monthly users in October 2012, meaning it has doubled the number of its users in just under five years.

The firm's continuing growth will confound critics who have long predicted that the social network's growth would slow down as rivals such as Snapchat stole its users.