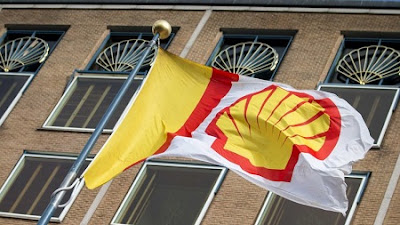 The widows of four of nine men executed by Nigeria’s military regime in 1995 have filed a civil lawsuit seeking compensation and an apology from Royal Dutch Shell.

According to a writ filed in a court in The Hague, the widows are seeking compensation from the company for alleged complicity in a military crackdown, leading to the deaths of their husbands.

The Nigerian military cracked down heavily on local opposition to oil production by a Shell joint venture in the Niger Delta region in the early 1990s.

The suit filed by the four widows alleged that Shell provided support to the military in the crackdown that ultimately led to the executions of the men, known as the Ogoni 9.

But Shell, the largest oil producer in Nigeria, has repeatedly denied any involvement in the executions or the government’s response to the unrest.