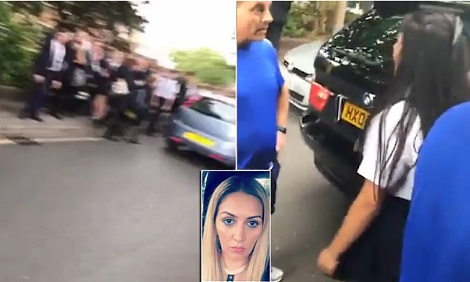 A mother claims a teenage hate mob surrounded her 14-year-old daughter and shouted 'ISIS' at her as she picked her up from school.

Farrah Aftab says her daughter was cornered by fellow pupils and asked what she was doing on the night of the Manchester Arena bombing before being verbally abused.

The teenager was also compared to an unpopular child who appeared in the Channel 4 documentary Educating Yorkshire and branded the 'girl no-one likes.'

The incident was captured on mobile phone camera by Mrs Aftab outside the 1,300 pupil Priestnall School in Stockport, Greater Manchester. Footage showed a large crowd of pupils congregating near the car whilst teachers stood nearby.

Mrs Aftab has since pulled her unnamed daughter off school citing fears for her safety.

The 37-year-old mental health worker from Heaton Chapel, said: 'My daughter has been targeted since year seven and has been made to feel that she has no friends and that no one likes her.

'The children have said to her that she is like the young Muslim girl in educating Yorkshire, who struggled to make friends. It's like they're reminding her that no one likes her and it is just unfair.

They have called her ISIS and asked her where she was on the night of the Manchester Bombings. It has always been bad but with things that have been going on it has been getting worse.

'It is racism and bullying and the school don't seem to be doing anything about it. I am terrified as to what would have happened if we hadn't gone to get her and if she hadn't got in the car. I've reported this to the police, local MP and the council and the governors of the school.

After the incident, the school sent the family a letter in which they offered to send home work for the unnamed girl so she could study at home, or said she could work in the school's study centre which Mrs Aftab claimed was usually used to work with children who misbehave.

Greater Manchester Police said: 'We are looking into the incident and officers are appealing for anyone with any information to come forward.' 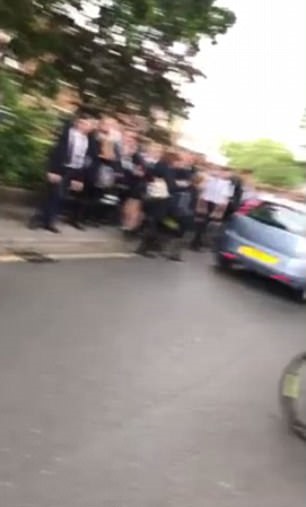 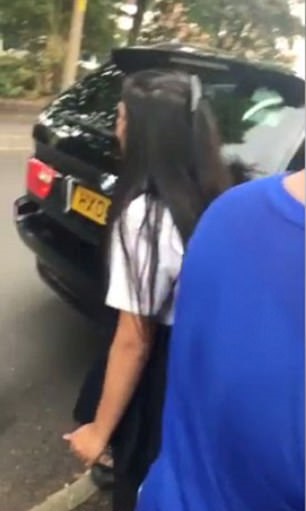